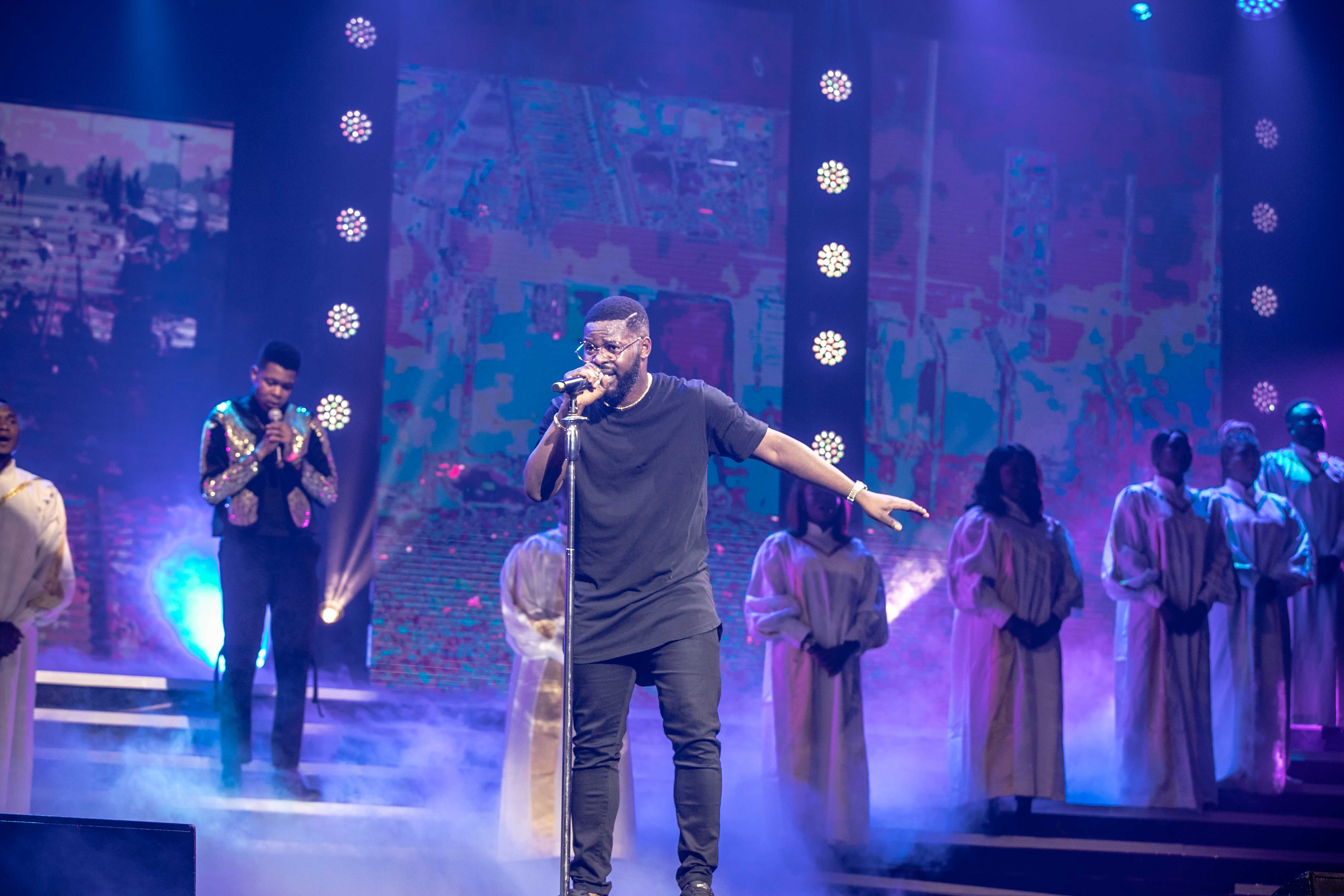 The Brief: The Falz Experience 1 was a well enjoyed and highly talked about production done by Livespot 360 and when the team from Bahd Guys Entertainment wanted to do the sequel to a show, it was only natural that the major concern was “how do we ensure the second experience was better than the first”?

The Solution: We decided to create a show that simulated the ideation sessions between Livespot 360 and the client. The twist, however, was rather than use actual members of staff, we decided to put together a council of Falz from alternate universes. This council was made of up different versions of Falz that the audience would have encountered at one point or the other while relating with the artiste.

The Result: It was storytelling brought to life as the guests were taken on an immersive journey where they saw entertainment ideas coming to life as the council members were thinking about them. Taking words from some of the guests and reviews about the show, The Falz Experience 2 was “a fun, unforgettable night and nothing but awesomeness”. 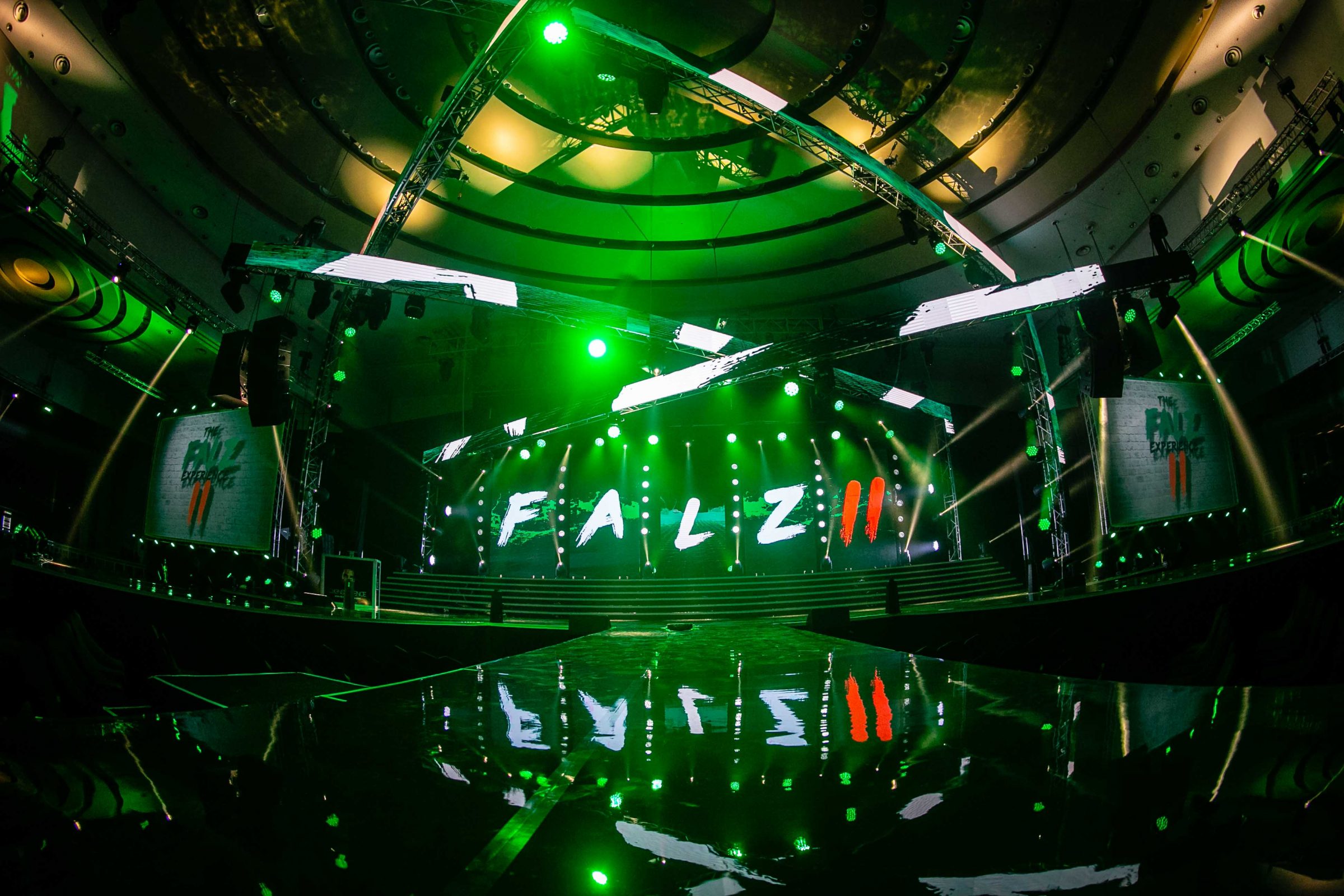 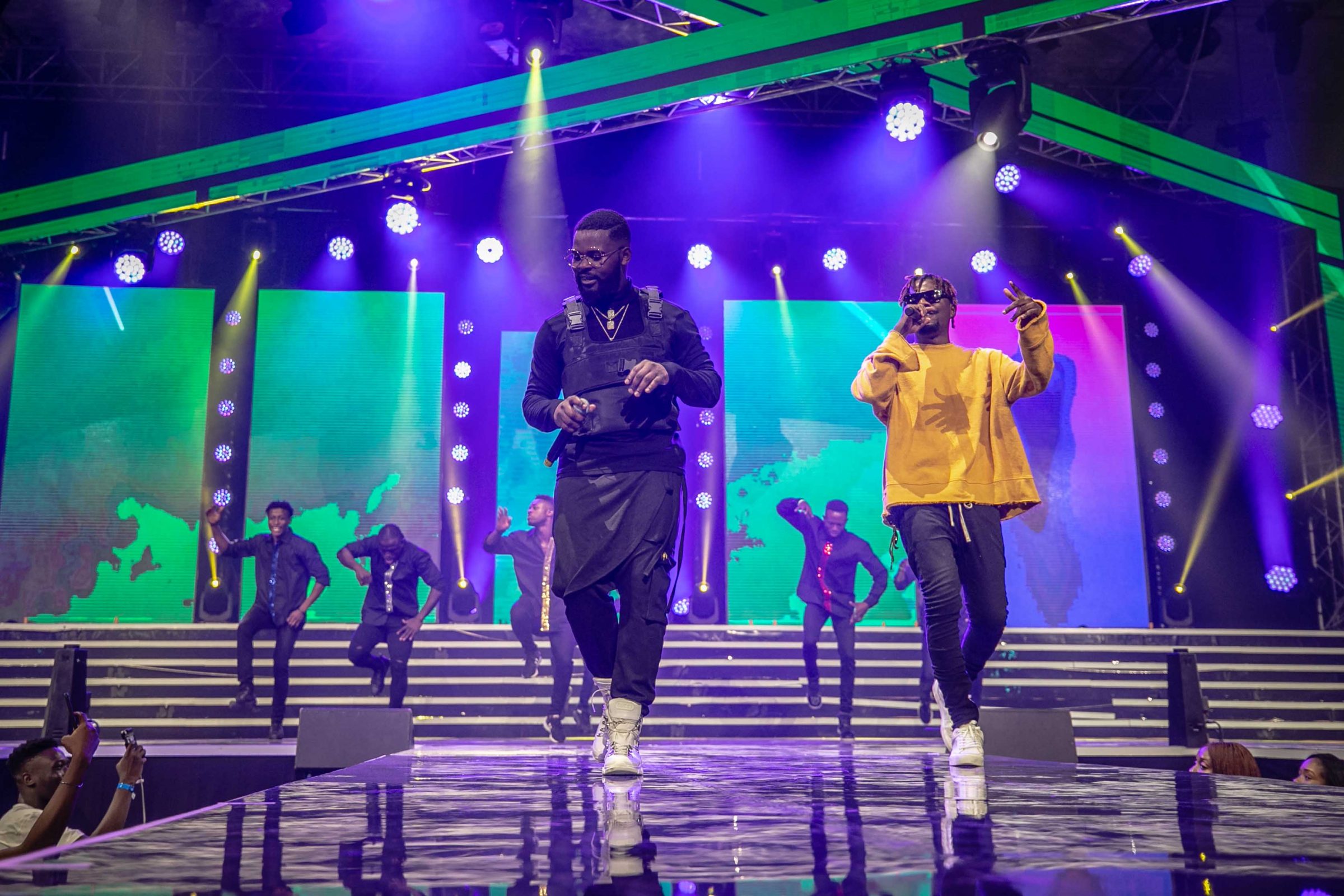 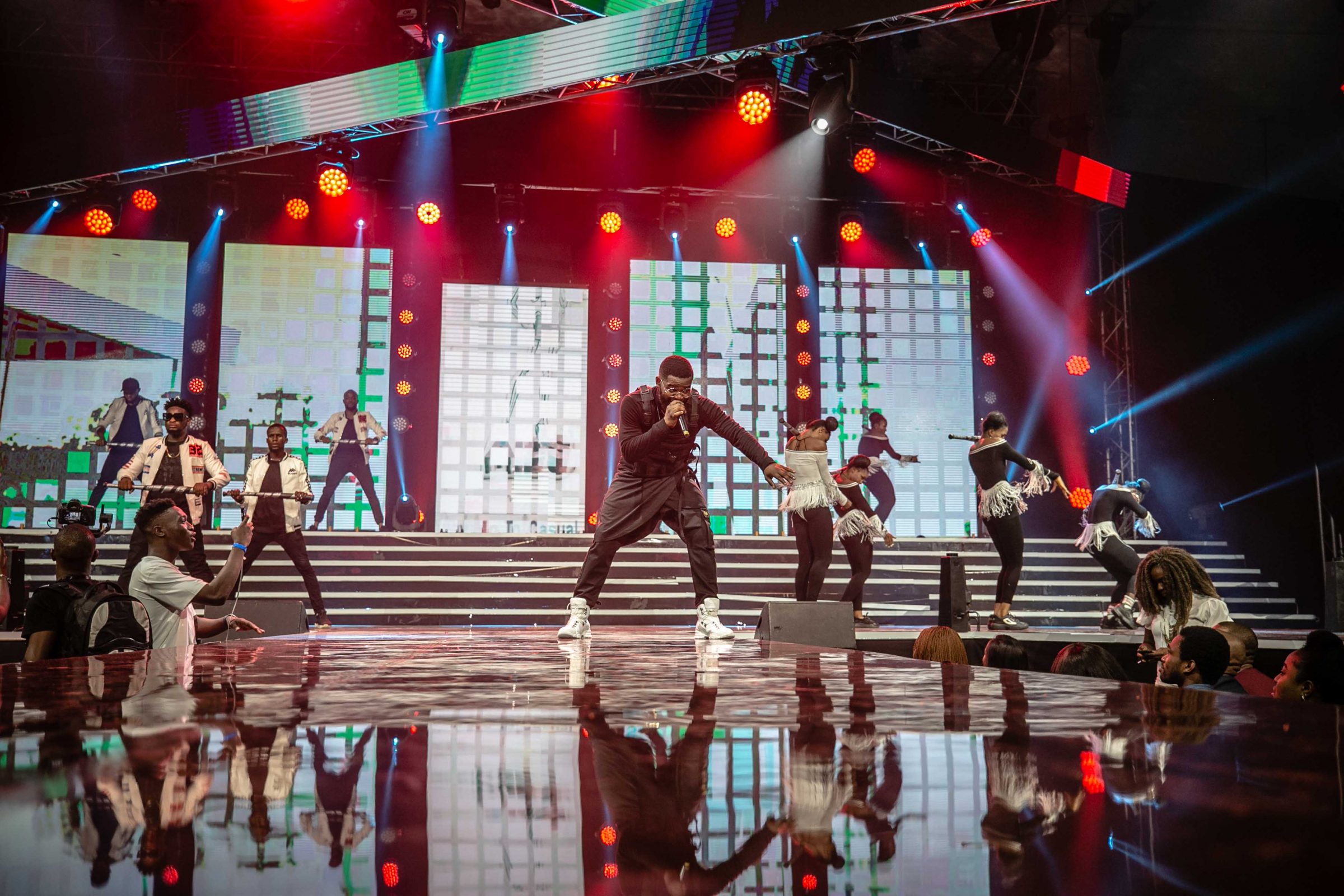