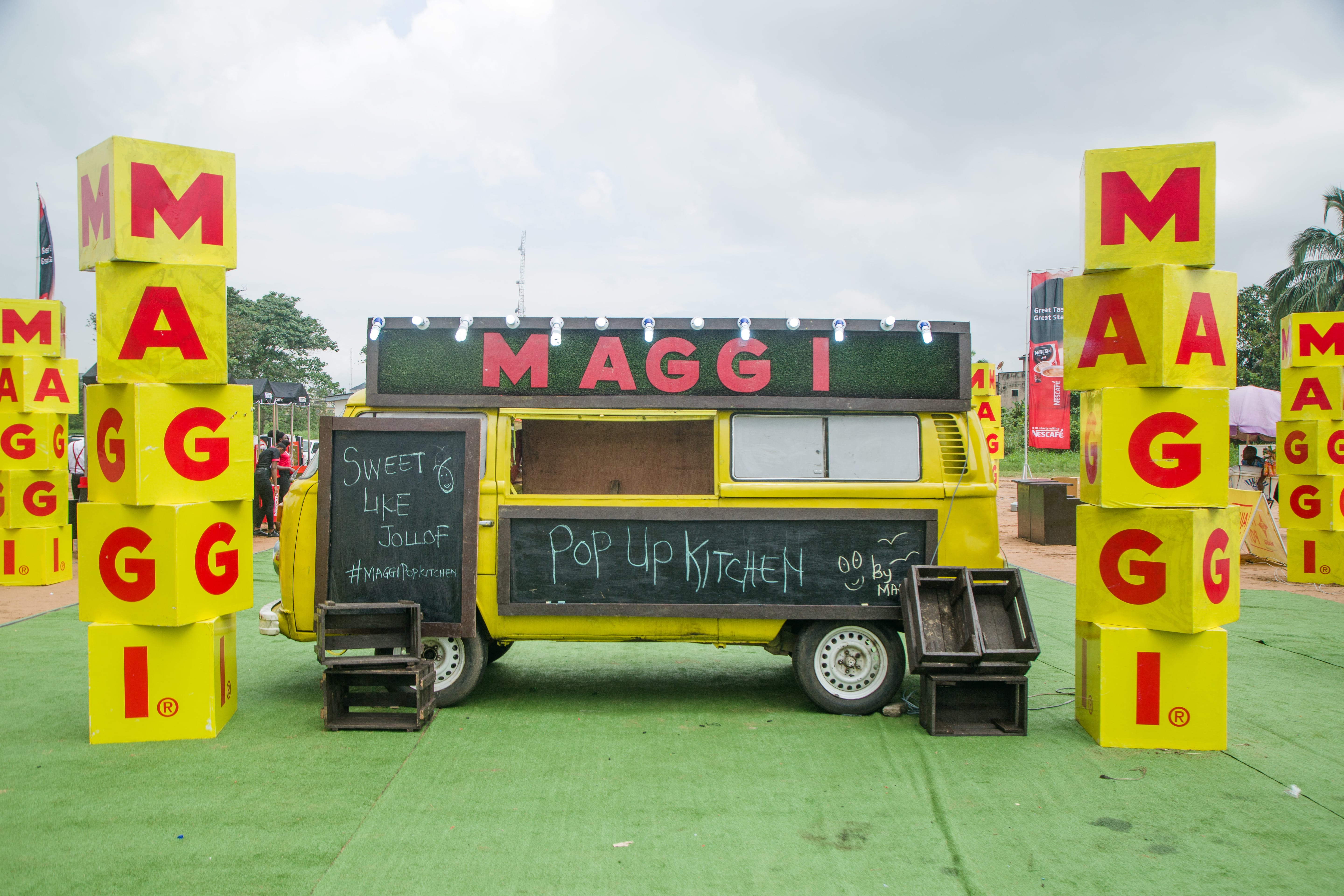 BRIEF:                         Over the last few years, MAGGI has been committed to not just being a seasoning product but being a partner to its core target audience. One of the brand engagement platforms created to achieve this is the MAGGI Pop-Up Kitchen. Livespot 360 was tasked with managing this platform with a series of pop-up activities across the message while reinforcing MAGGI’s role as a (cooking) partner.

THE SOLUTION:          To achieve this, the Livespot 360 team came up with a plan to seamlessly set up, manage and supervise the end to end coordination of activations in major universities across the country using offline and social media influencers to disseminate information and stimulate engagement before and during the events.

RESULT:                       Thousands of engaged young female students were in attendance across different regions in Nigeria and millions more online. This was made possible because the Livespot 360 team had created engaging activations across the region which effortlessly drove offline to online content creation and dissemination. 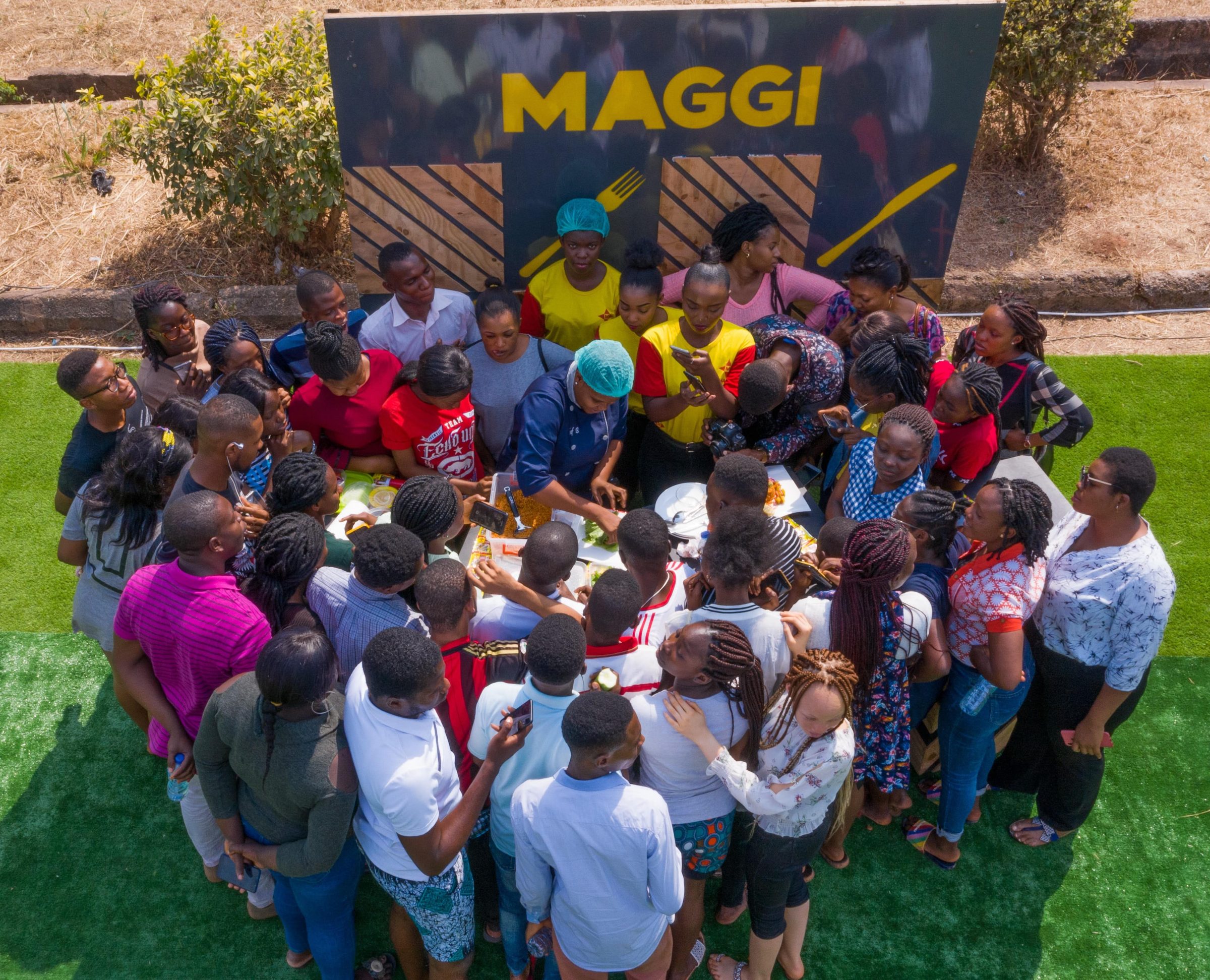 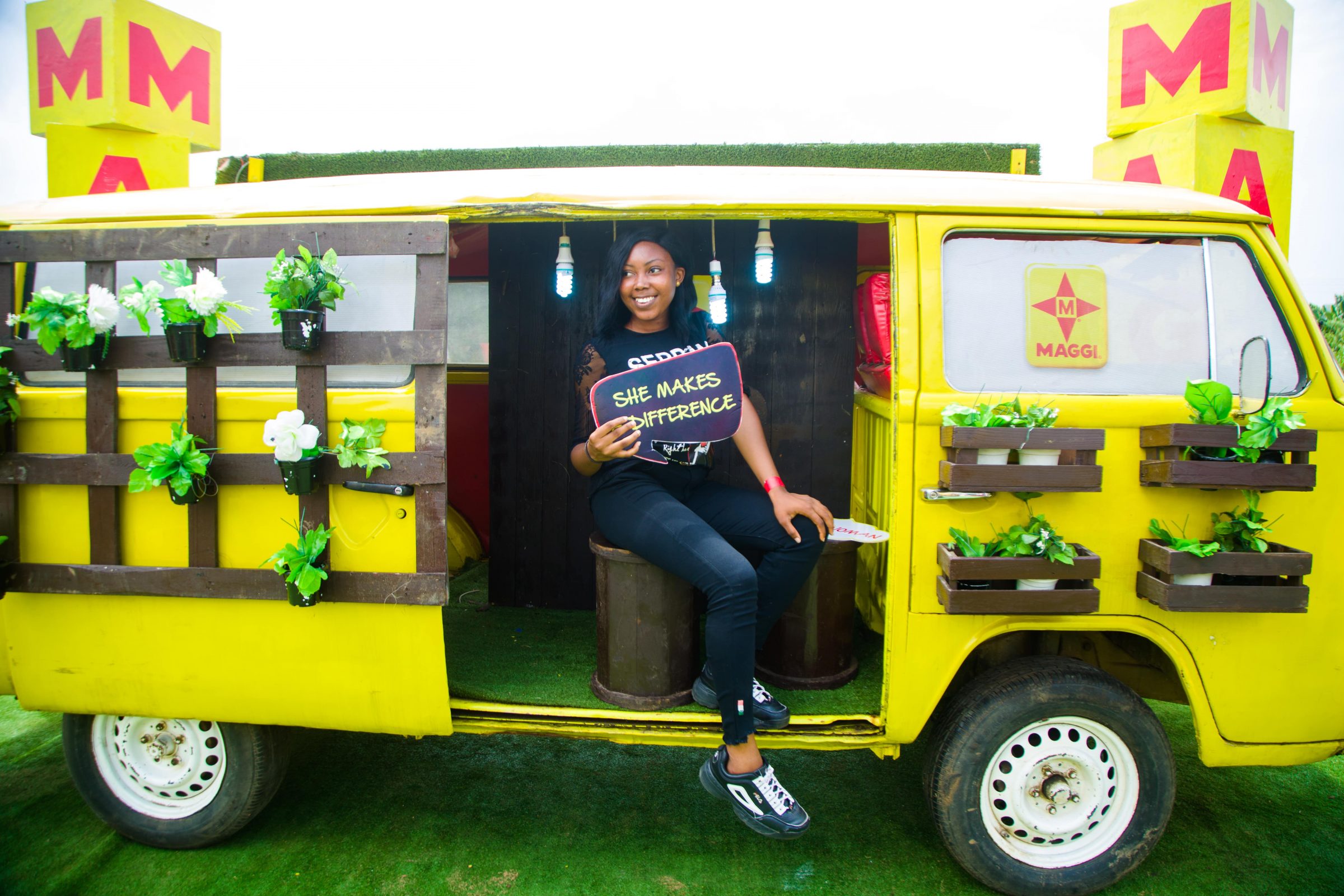 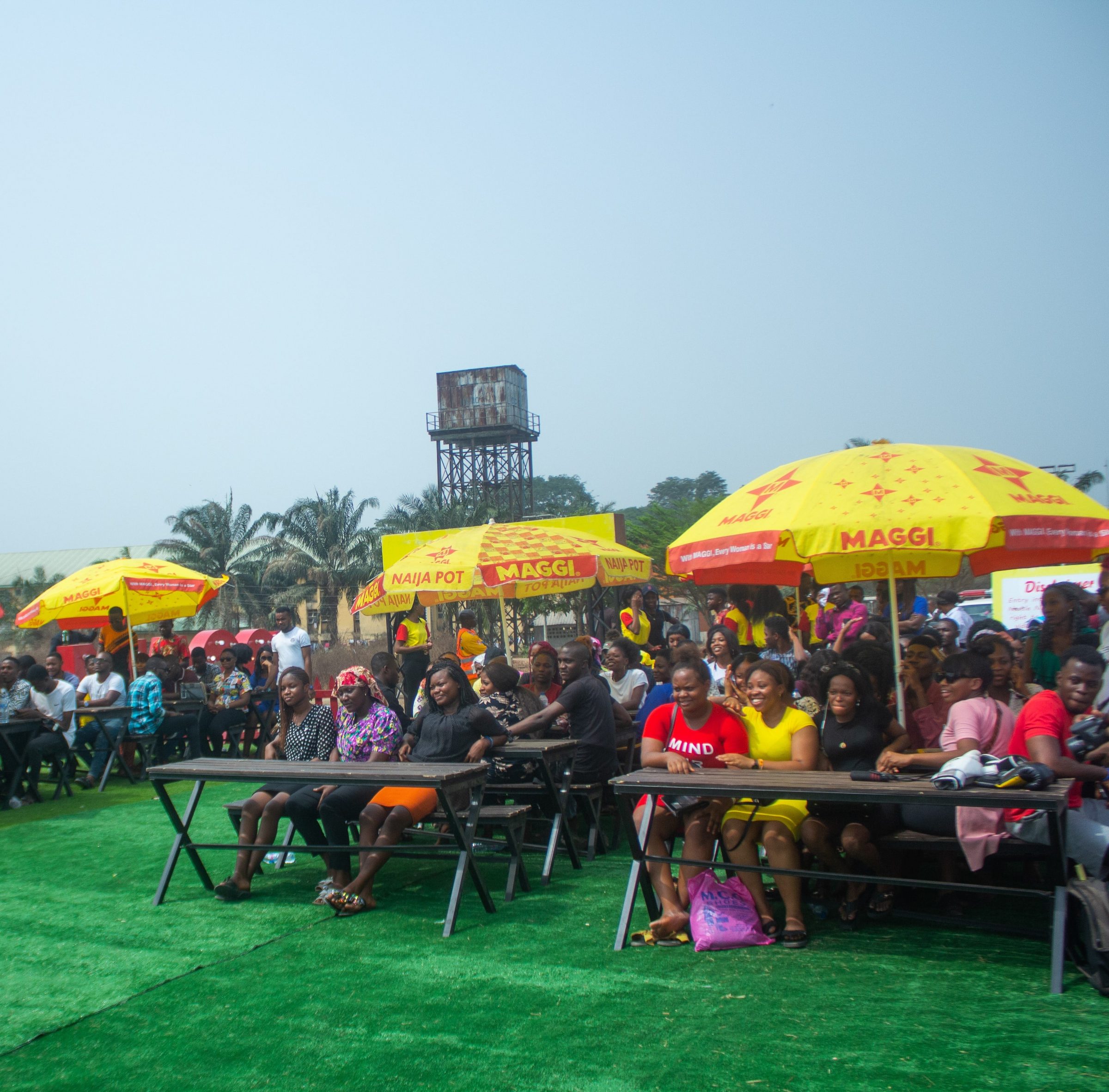