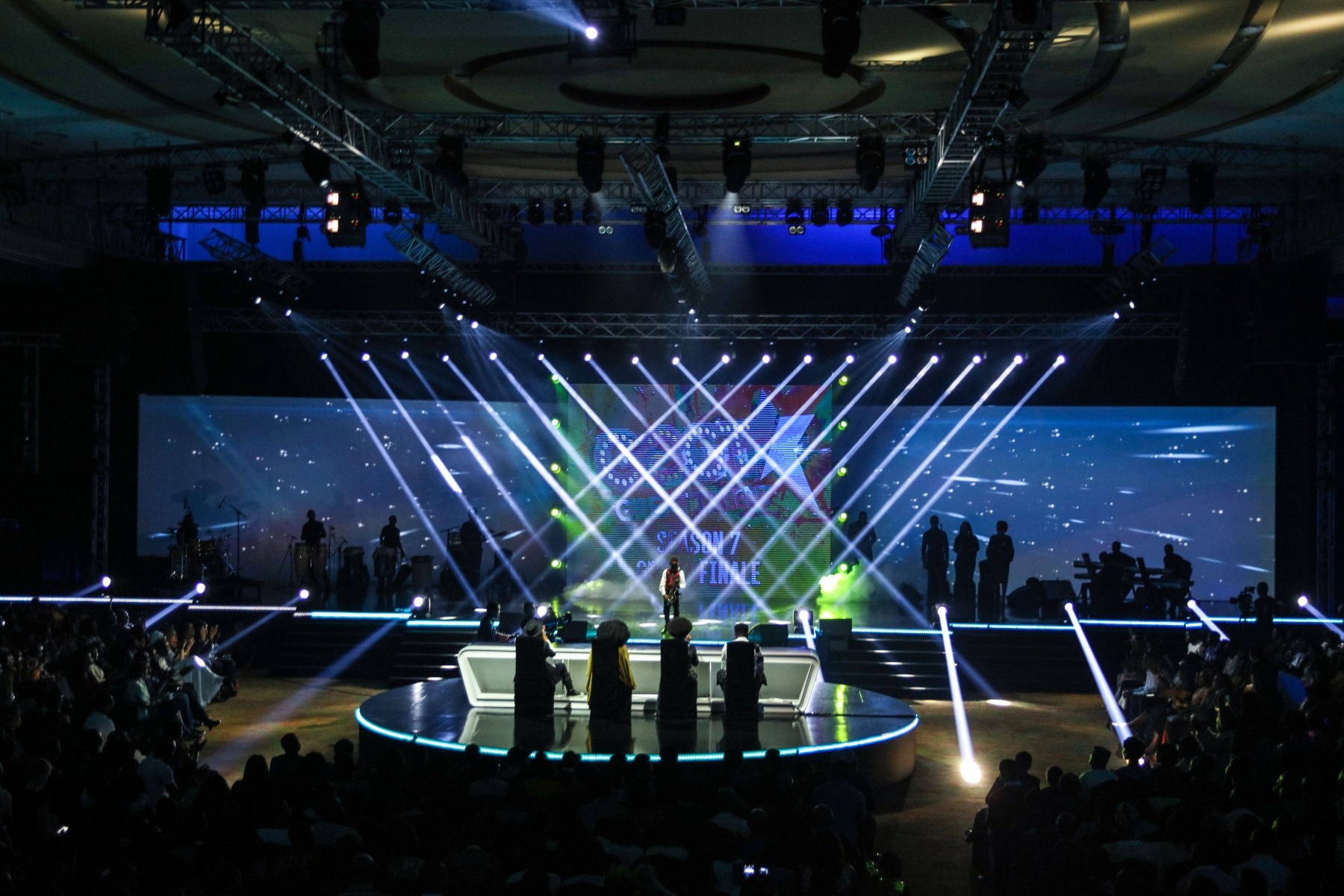 The Brief: After six seasons of identifying and celebrating talent in children, the GCGT team decided it was time to increase the stakes by going bigger and better. Livespot was tasked with managing the promotion and production of the show’s seventh season.

The Solution: With GCGT, we set out to create a new standard for talent TV in Nigeria. In addition to producing and project managing the entire show, Livespot provided 360º marketing communications solutions to deliver on the overall campaign objectives.

1) A 3-city audition process which saw a 318% increase in the number of hopefuls from the previous year.
2) 8 power-packed episodes viewed in more than 49 countries around the world with a reach of over 65 million people.
3) 2 state-of-the-art semi-final episodes.
4) A Grand finale TV event spectacular enough to rival the biggest TV productions in the world today. 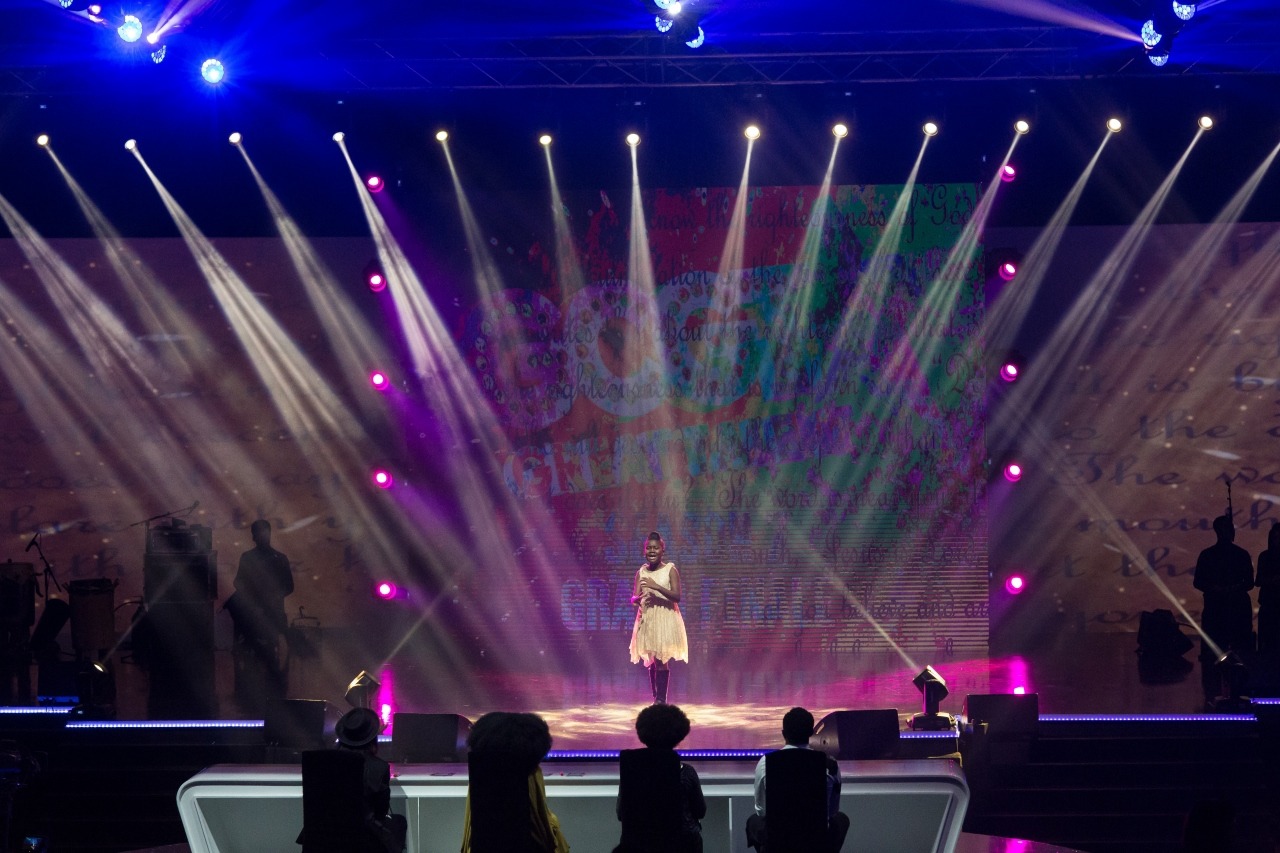 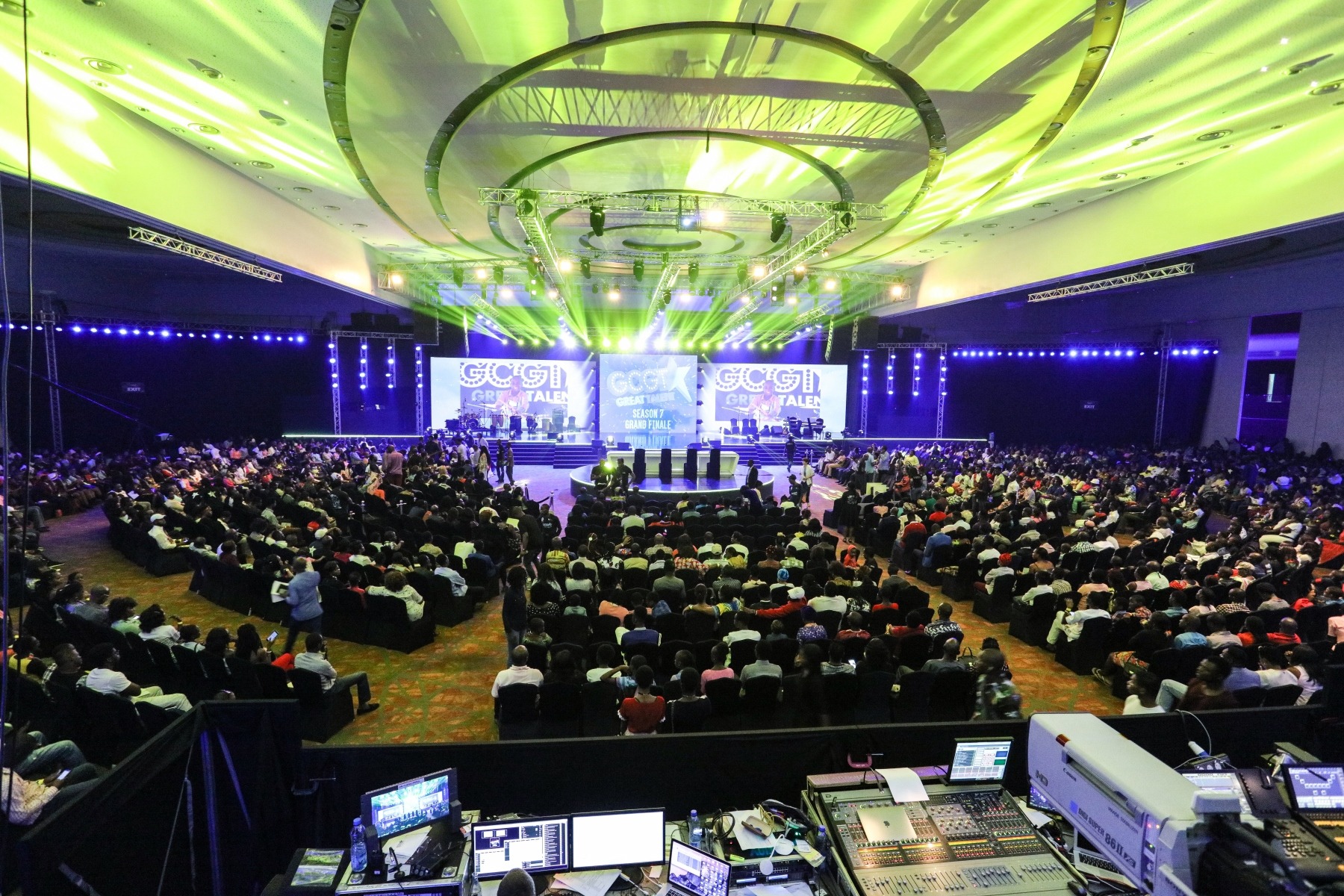