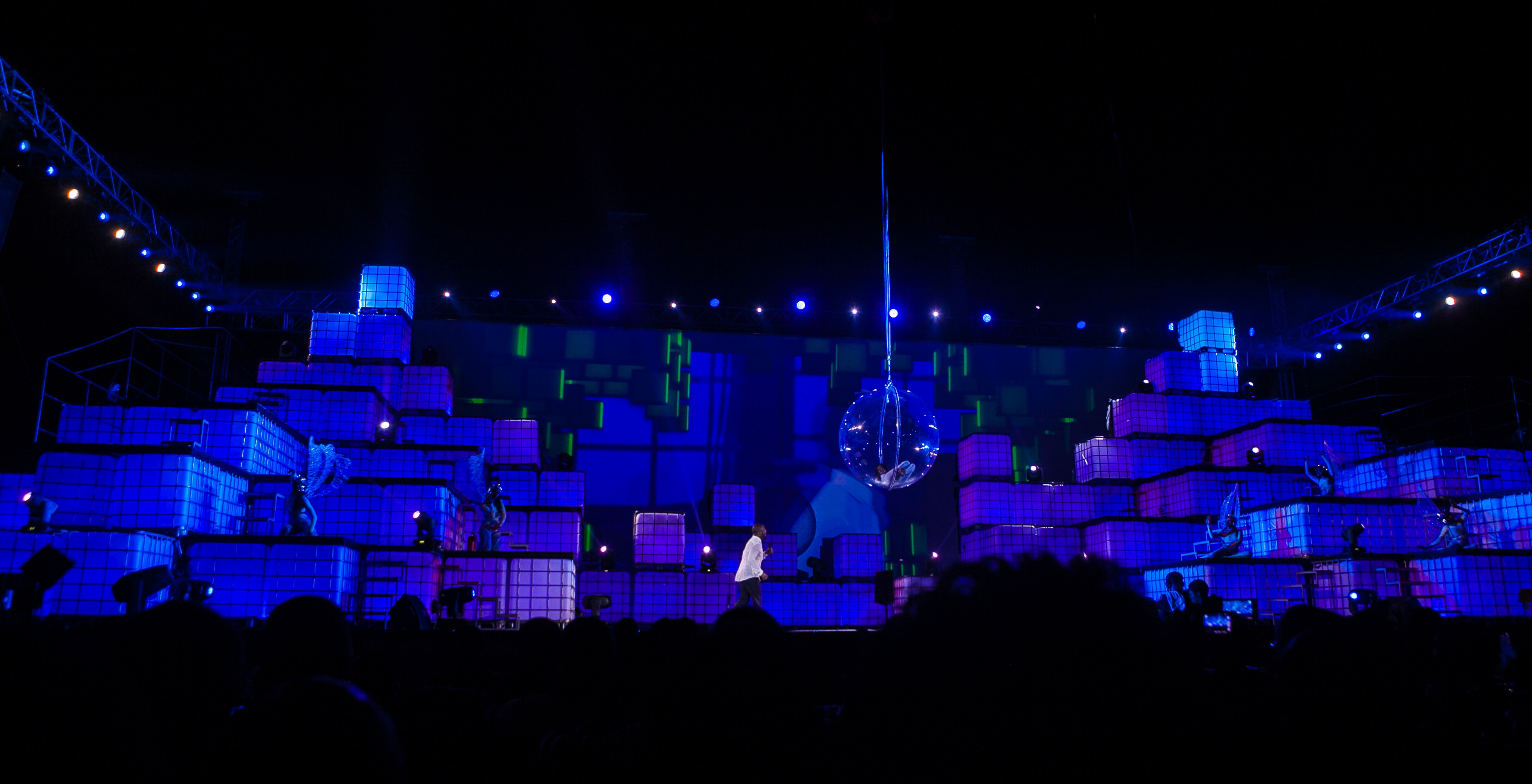 The world as we know it has changed. And this change has affected everything from the petroleum industry to the advertising industry.

Just two months ago, the most obvious answer to creating a television commercial or any video ad was to get mood boards ready, call for model casting and get a large crew out to a location.

However, we’ve been faced with a new reality. One that makes it impossible for us to physically cast models, have directors, producers and all key individuals within our production crew be in the same room together. But somethings haven’t changed, thankfully, the need to still produce content for clients and consumers.

What this new reality has forced is a new way of approaching content creation.

With ads, we’ve seen agencies around the world take to stock footage and re-editing content gotten from previous shoots to send their message. An act that begs the question: do we have to create from scratch every time a new project comes on board?

Another question to ask however is, what happens when you want to produce the grand finale of a reality tv show which started before the lockdown? This was a question the Livespot team had to respond when working on the grand finale for the reality TV show, Access The Stars.

To address the issue, the team produced the full show via video conferencing bringing together and recording all the critical stakeholders in their apartments with the show director on all video calls.

And as such, the finale which was a live show had a mix of both pre-recorded content and live content feeds. Both of which were mixed masterfully using a virtual OB Van.

The multicast live show was streamed on YouTube and Facebook simultaneously and had over 24,000 views. Two months ago, we never thought we would produce a full show without the cast and crew being in the same location, but the team pulled this through.

While some see the gloom caused by a pandemic, we see opportunities for creativity unleashed.

You can watch the finale episode here: https://www.youtube.com/watch?v=G9P_vmLIKgA&t=5s 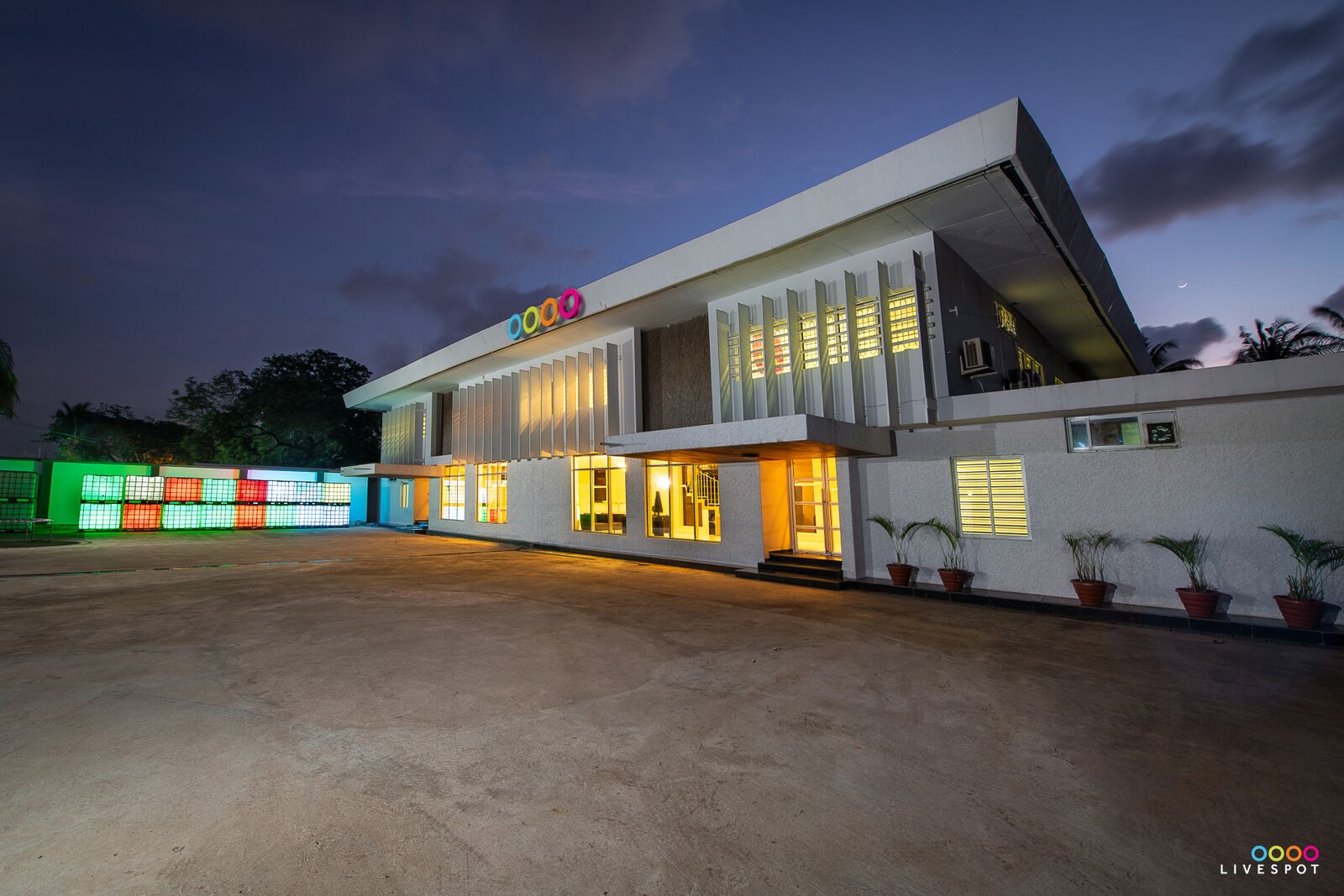 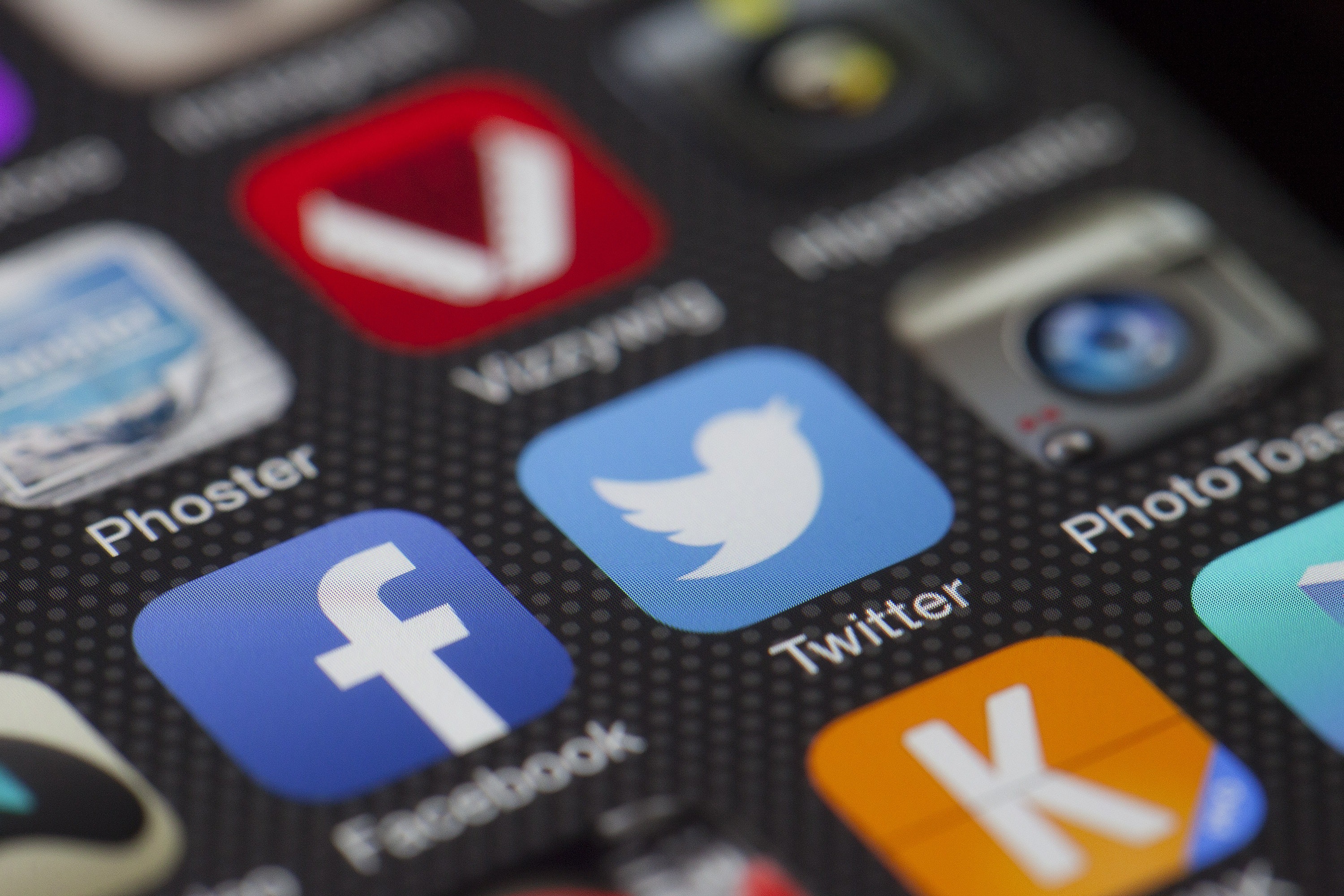 Humans on the internet.  They are the reason anything will go viral on social media. They are the personas we study endlessly trying to figure out how they think so our brand can be the best…