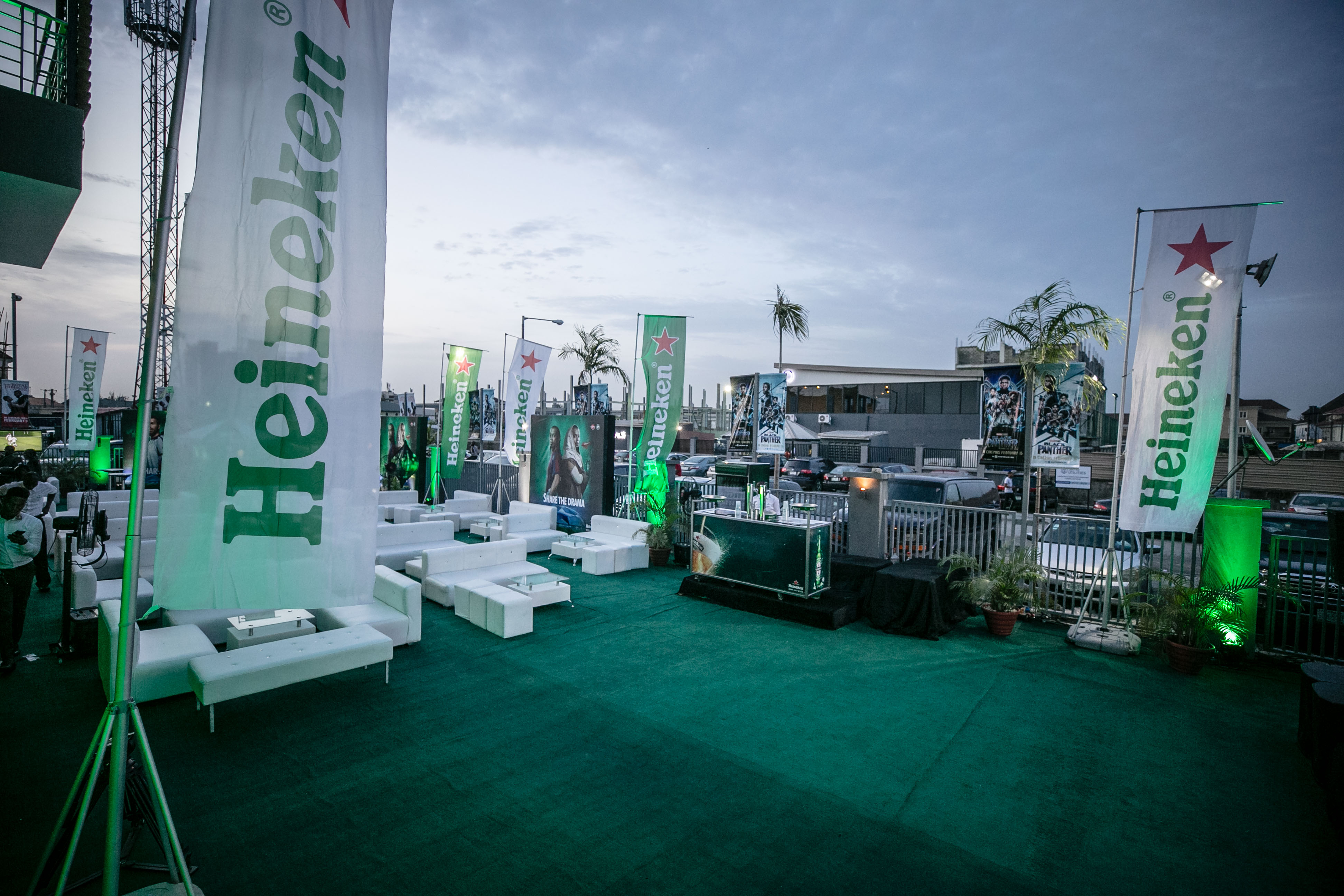 The Brief: Deciding to further leverage its 24 year-long sponsorship of the UEFA Champions League, Heineken created the “Share The Drama” campaign; a campaign that would see Heineken share the magic and drama of the 2017/2018 UEFA Champions League matches with thousands of football fans around the country. Livespot was tasked with developing an activation plan that would accomplish this.

The Solution: We decided to take advantage of the age-old relationship between football and beer by hosting football fans to a series of UCL match viewings in Lagos, Abuja, and Port Harcourt. These viewings were made extra special by their premium locations, enormous clear screens, fun games, good food, and cold bottles of Heineken.

The Result: Legendary goals and memorable victories came together to create many shareable moments for over 10,000 excited consumers who experienced the 2017/2018 UEFA Champions League with Heineken around Nigeria. A rousing success if there ever was one. 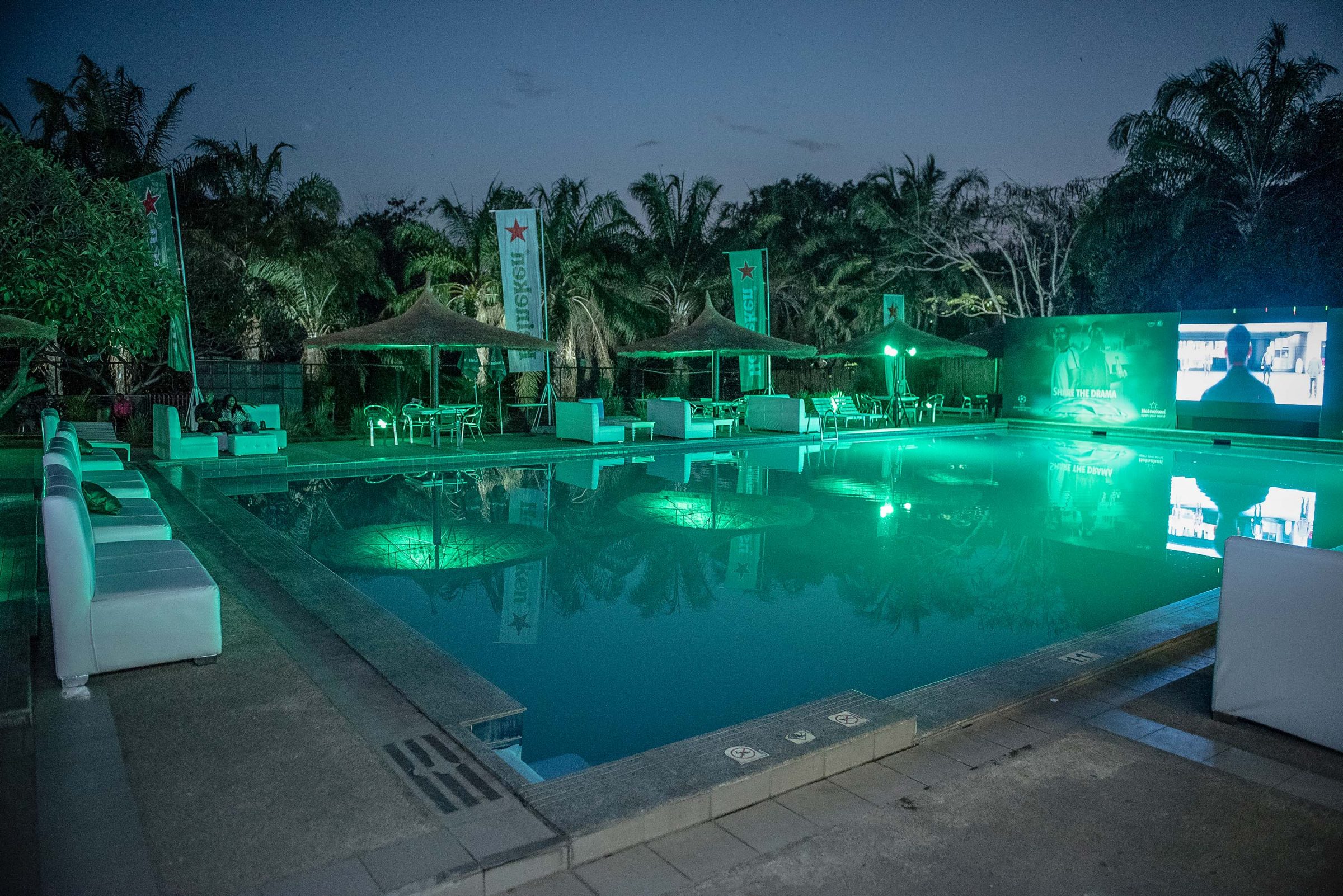 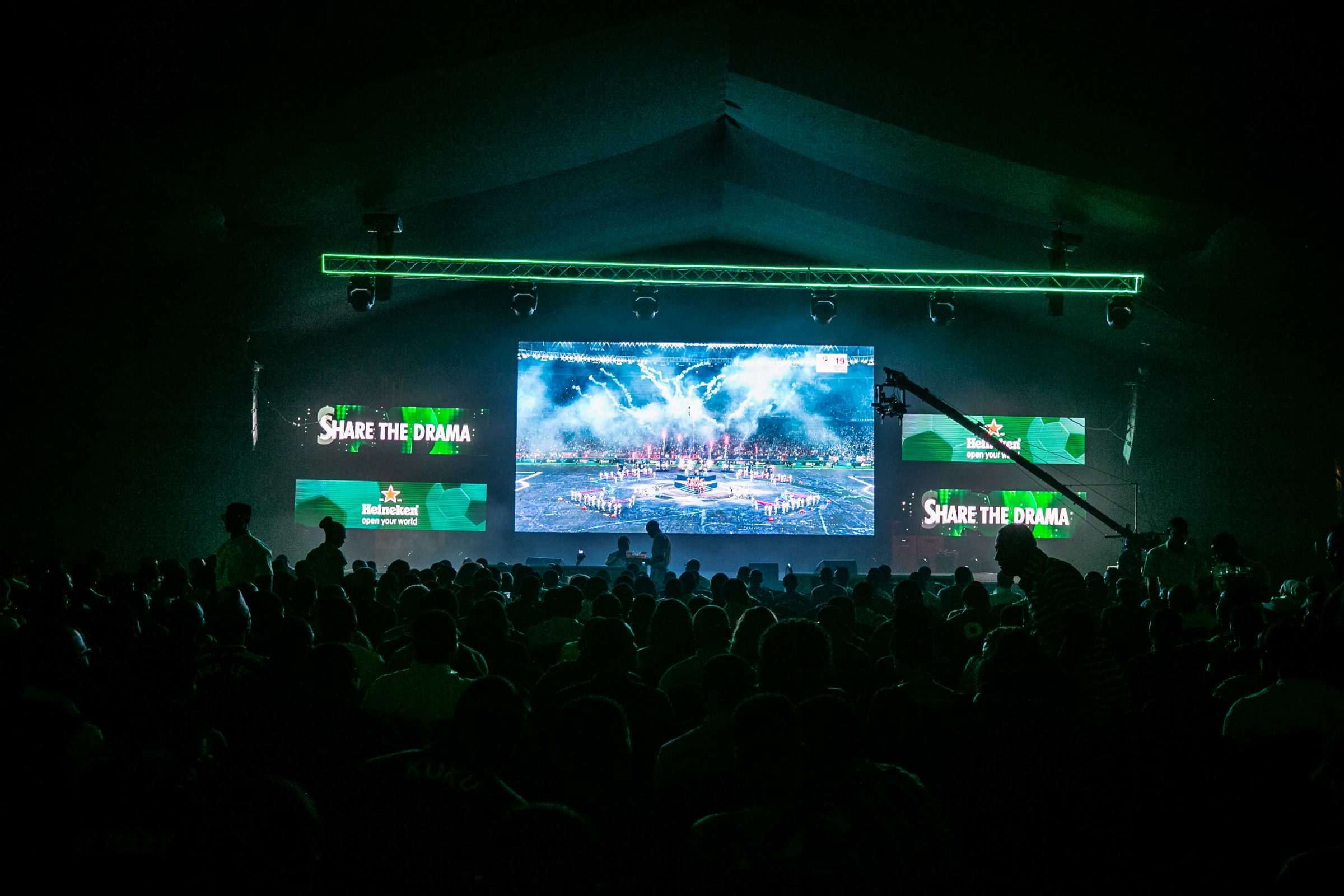 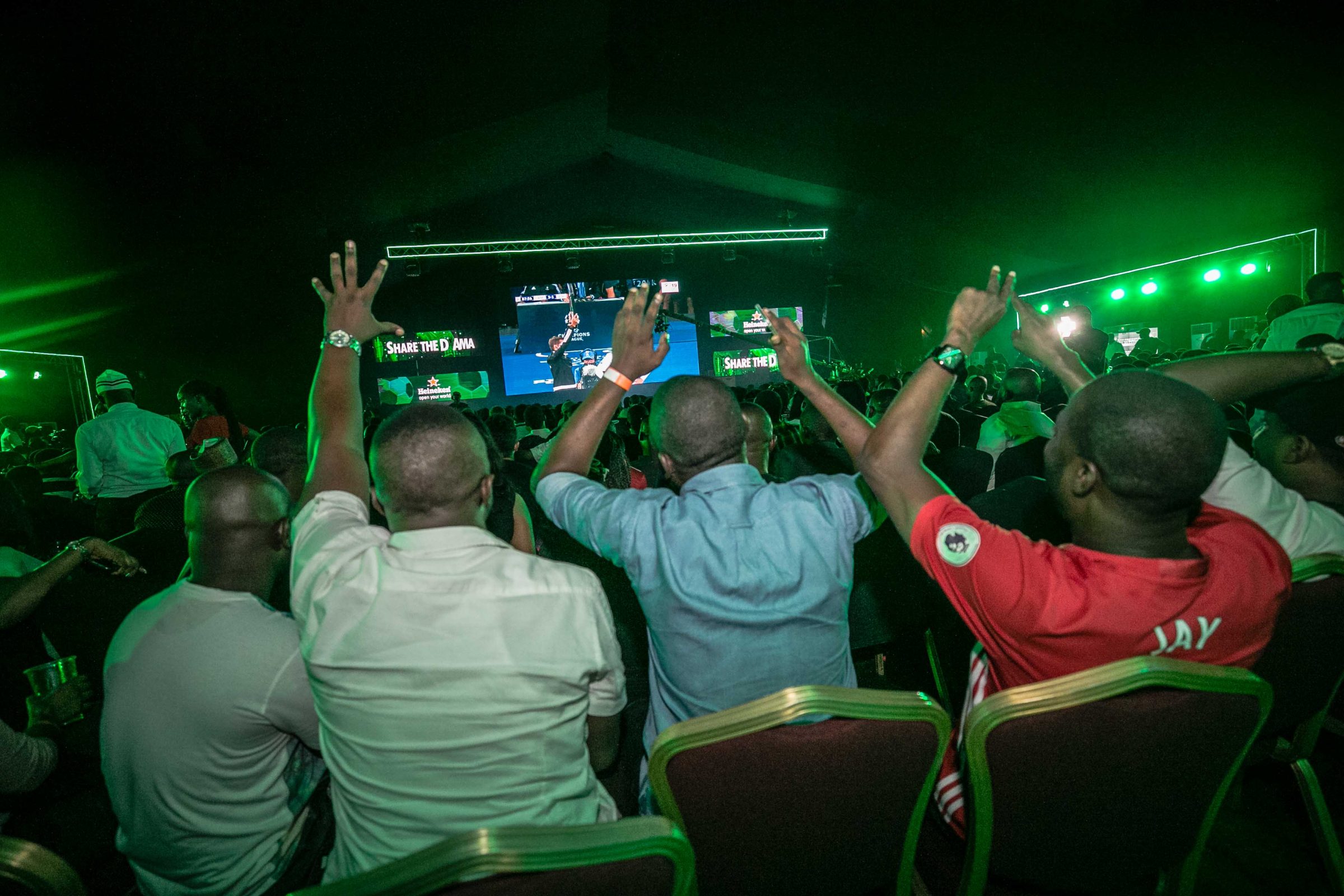