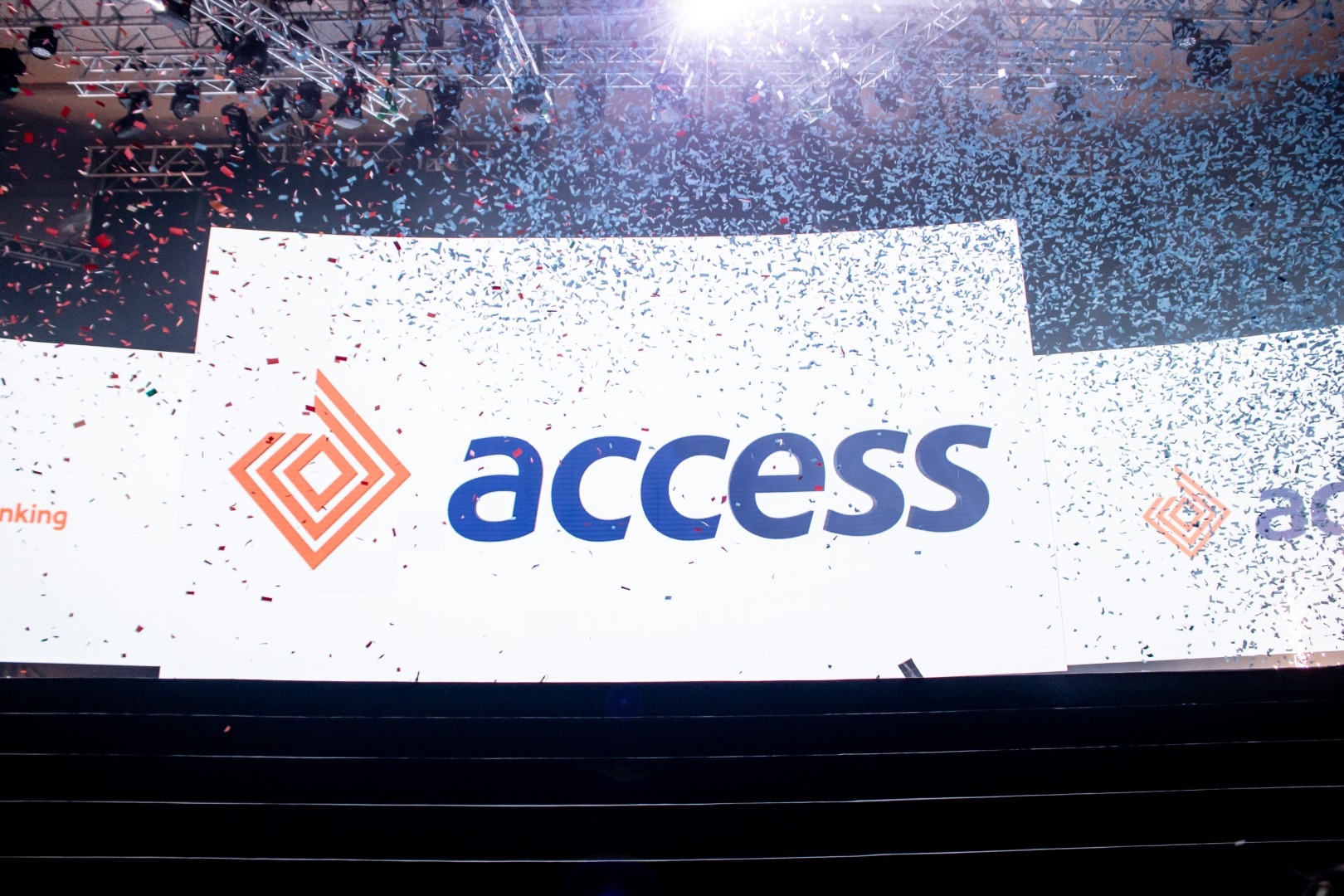 The Brief: One of Nigeria’s biggest financial institutions, Access Bank had recently announced their merger with Diamond bank. Usually, with mergers come feelings of uncertainty with stakeholders. To allay customer fears, Access Bank wanted to produce an official unveiling launch where they reassured the customers that unlike a lot of mergers they had seen or heard of in the past, the Access Diamond merger was centred around bringing the strengths of both banks to better serve the customers.

Idea: Create an event that represented togetherness, unity and the fusion of two different but individually good phenomenons to make an impact.

Result: The event further reinforced the bank’s core message “better together” by showing the guests a taste of what the future would be like when these banks were working together as one as opposed to working as rivals. 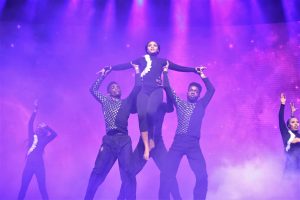 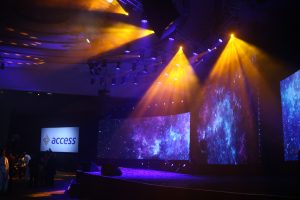 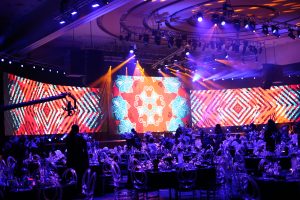 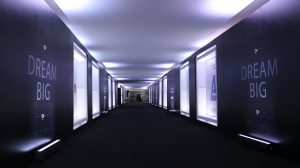