The Brief: The team at Star (Nigerian Breweries’ premium Lager beer), planned to roll out a new platform for football fans across Nigeria. The platform, known as the Star Football League, was defined by key partnerships with top European clubs and the league management company of Nigeria. Livespot was invited to manage and produce the unveiling event that revealed Star’s ground-breaking sponsorship partnership with Real Madrid FC, Arsenal FC, PSG, Manchester City and Juventus alongside the Nigerian Professional Football League (NPFL).

The Solution: We created a fully immersive and engaging environment that paid tribute to the values and fans of the respective clubs while highlighting Star’s connecting role as the centre of this universe.

The Result: Yet another very satisfied client. We also set a new standard for event design and production in Nigerian Breweries. 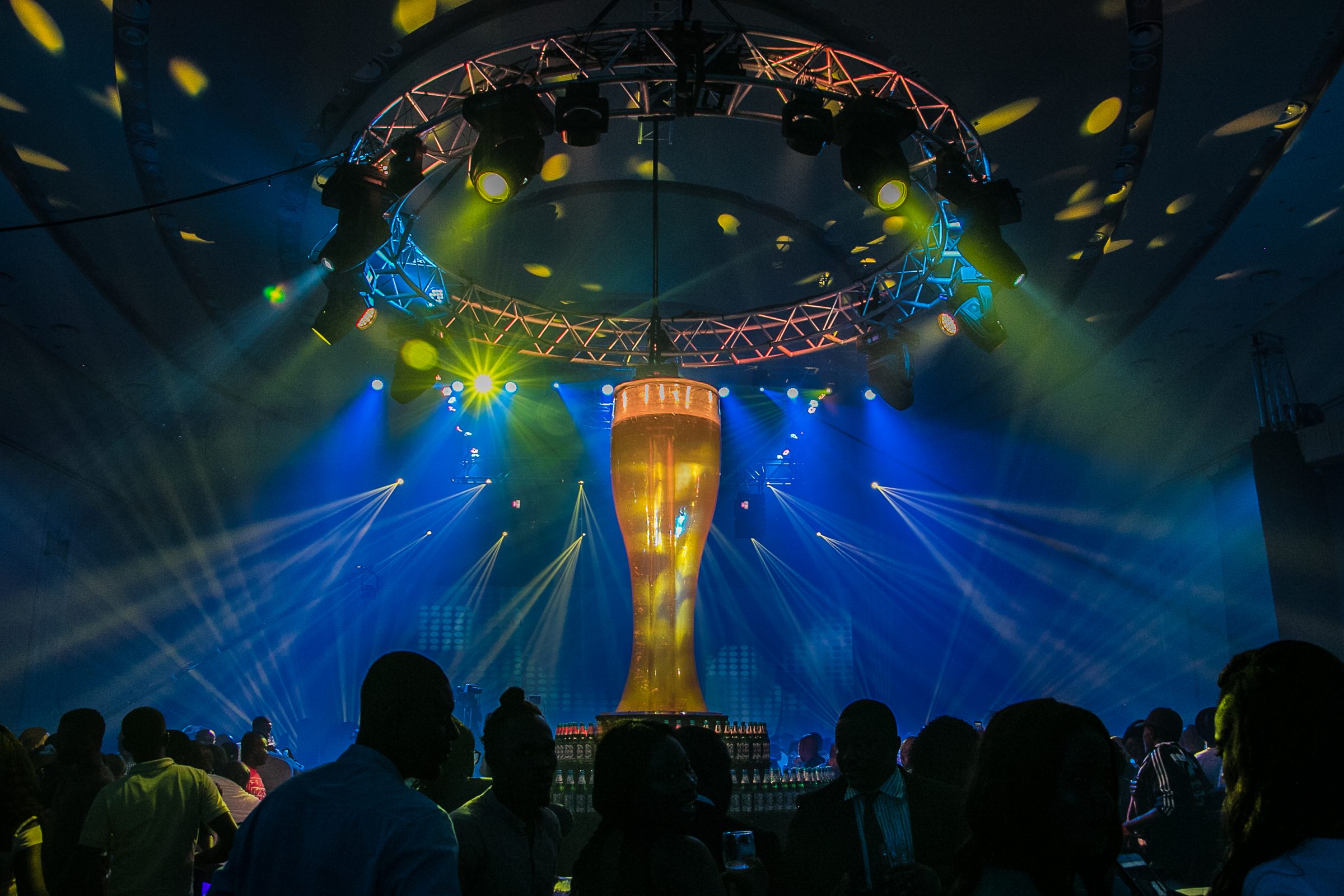 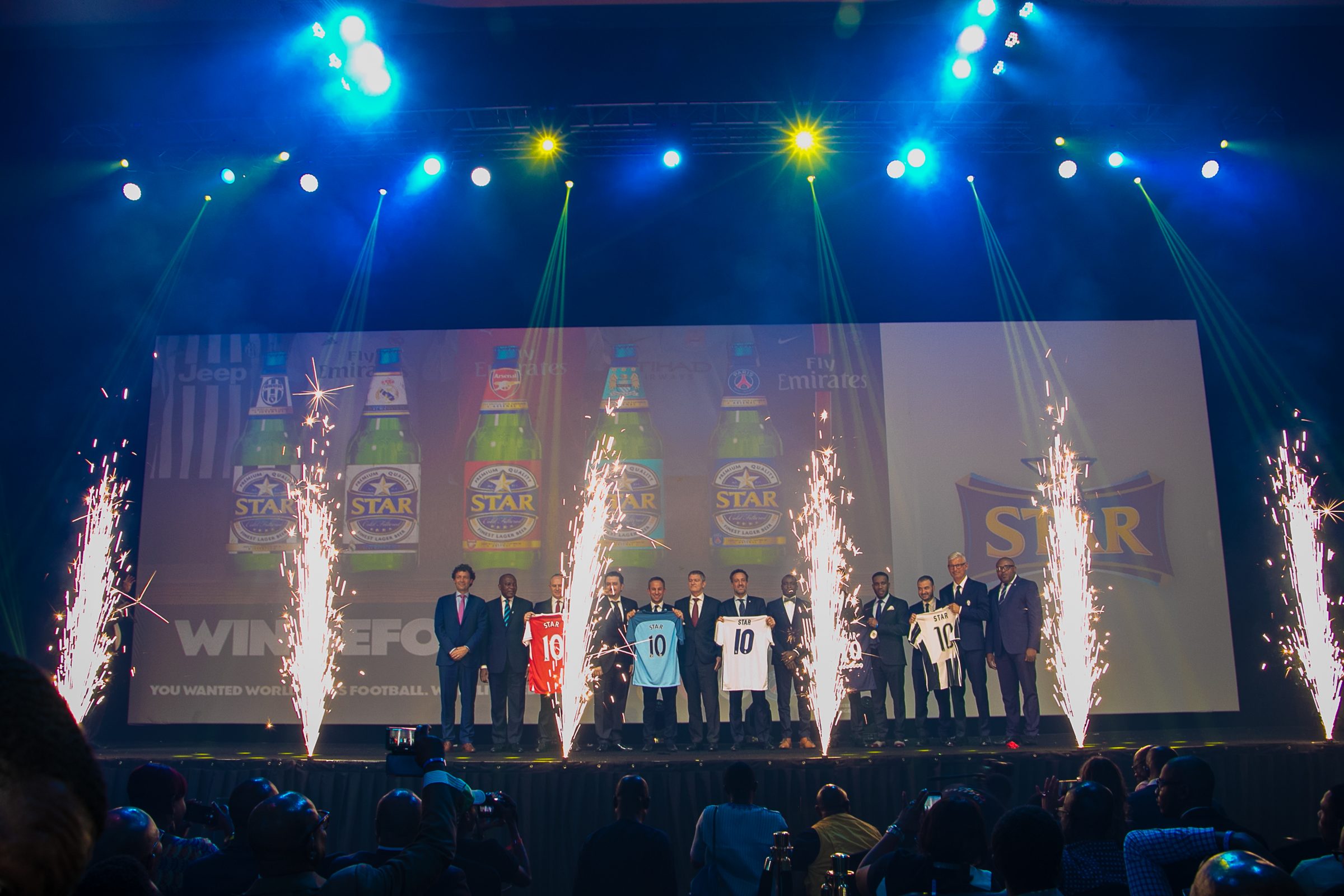 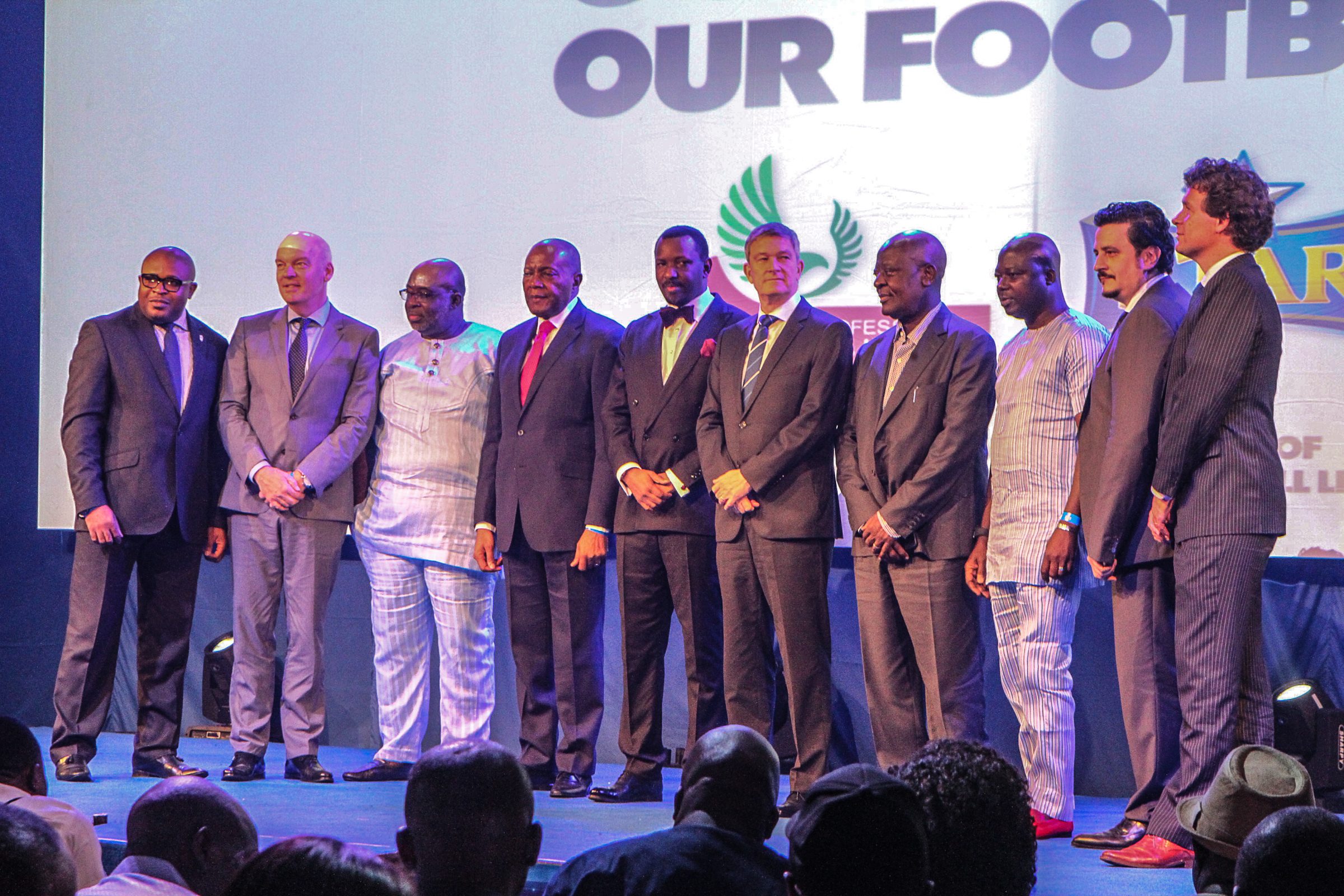