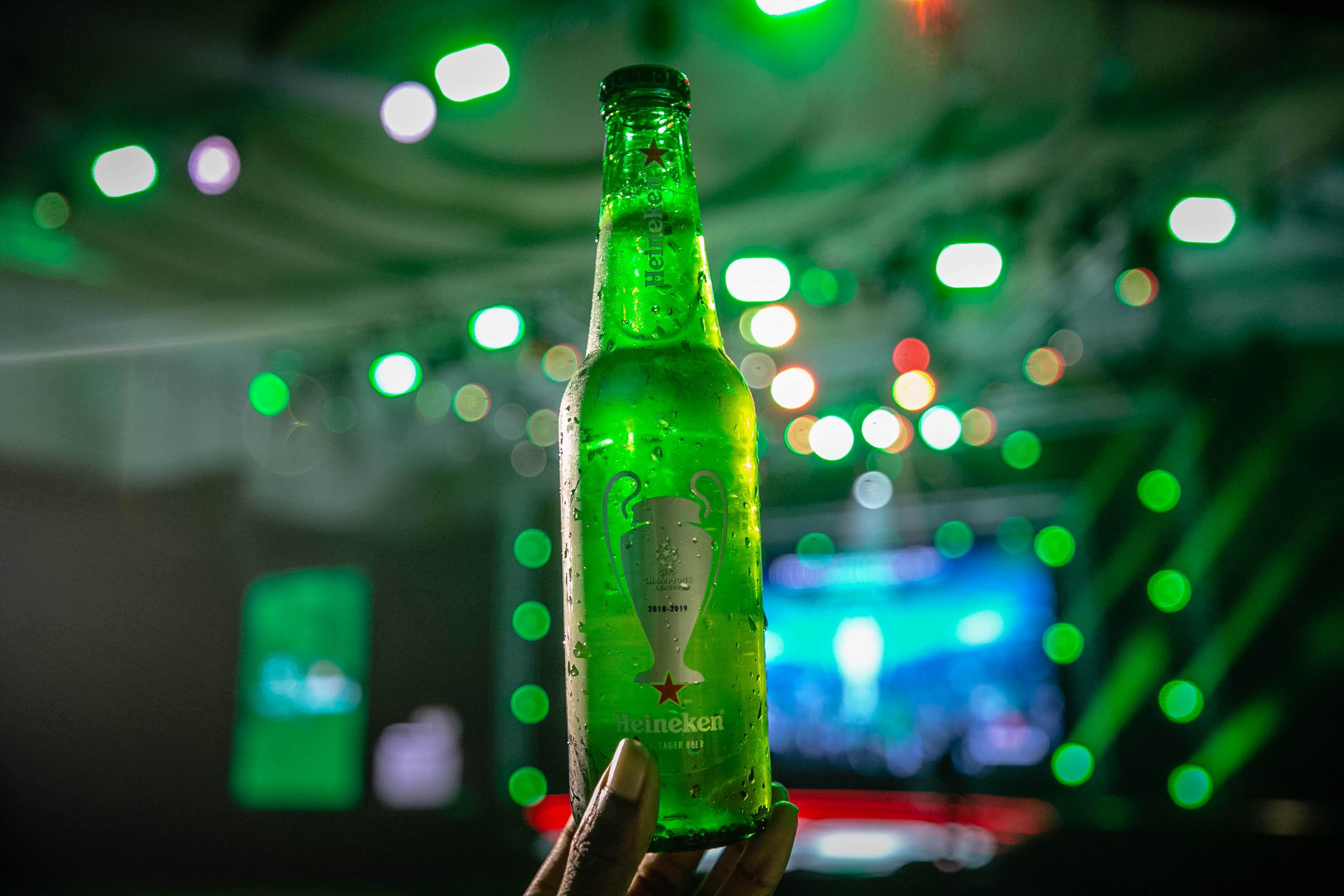 The Brief: Leveraging its sponsorship with UEFA, Heineken presented the UEFA Champions League Tour in Nigeria. The trophy was accompanied by three-time UEFA Champions League legend, Carles Puyol for a 3-day trophy tour. Livespot was tasked with creating exciting and engaging activation plans for both the consumers and the UEFA global representatives.

The Solution: We decided to play on the current Heineken Champions League campaign, Unmissable Moments, by planning an “Unmissable Match” at the home to the Nigerian Super Eagles, Godswill Akpabio International Stadium, Uyo.

The Result: The Godswill Akpabio Stadium was filled to capacity during the Unmissable Match and thousands of football lovers came out both in Uyo and Lagos to hang out with their favourite football stars. 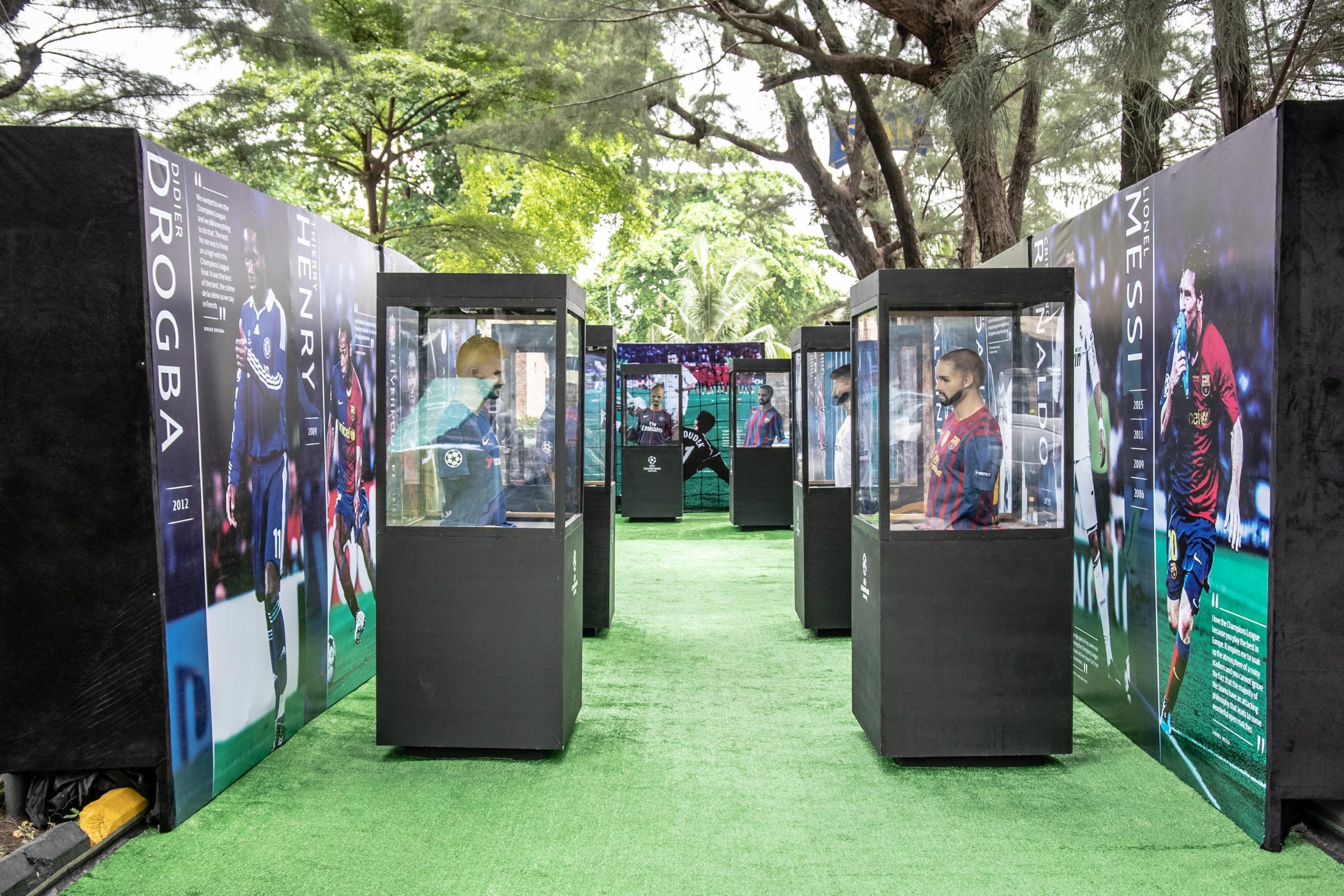 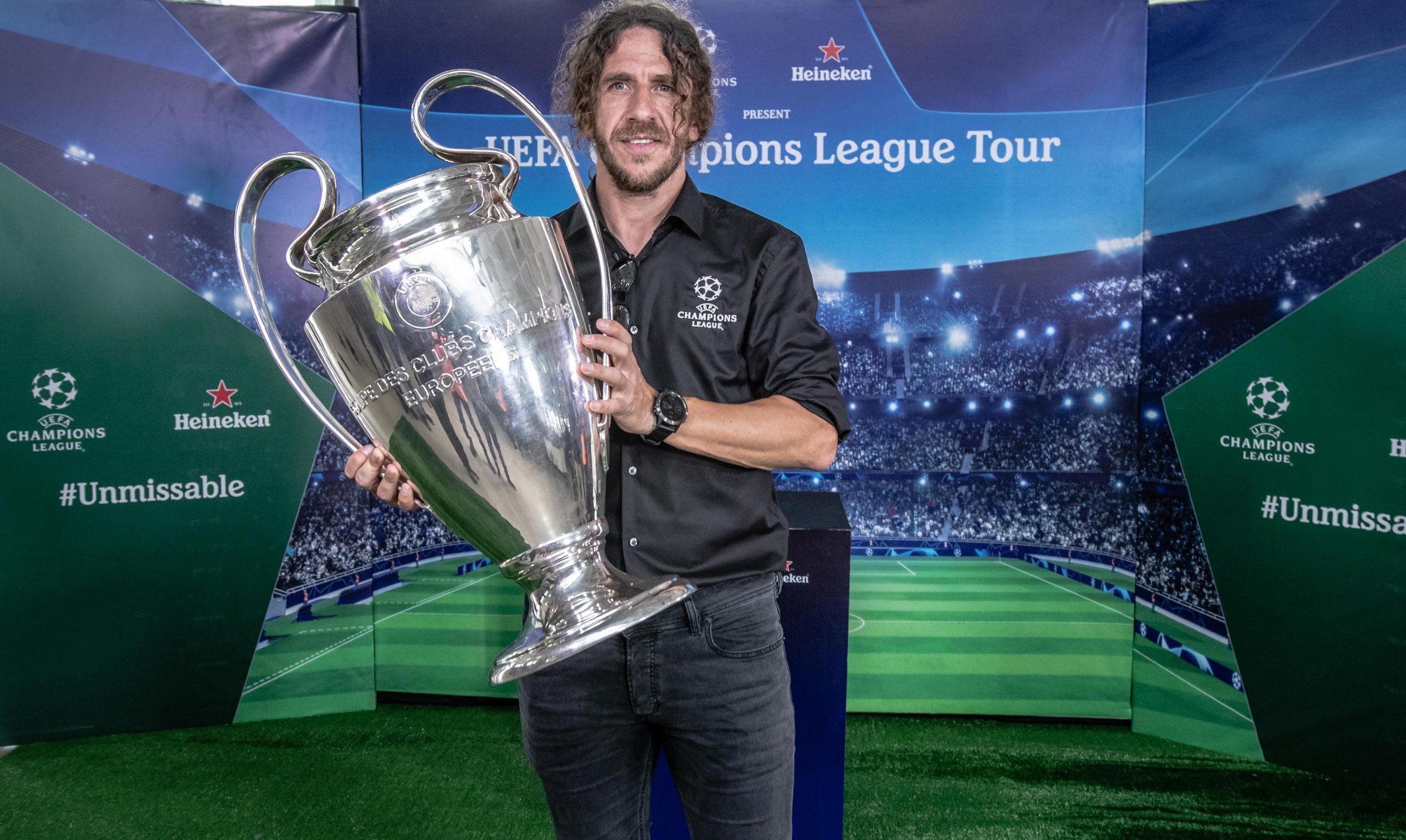 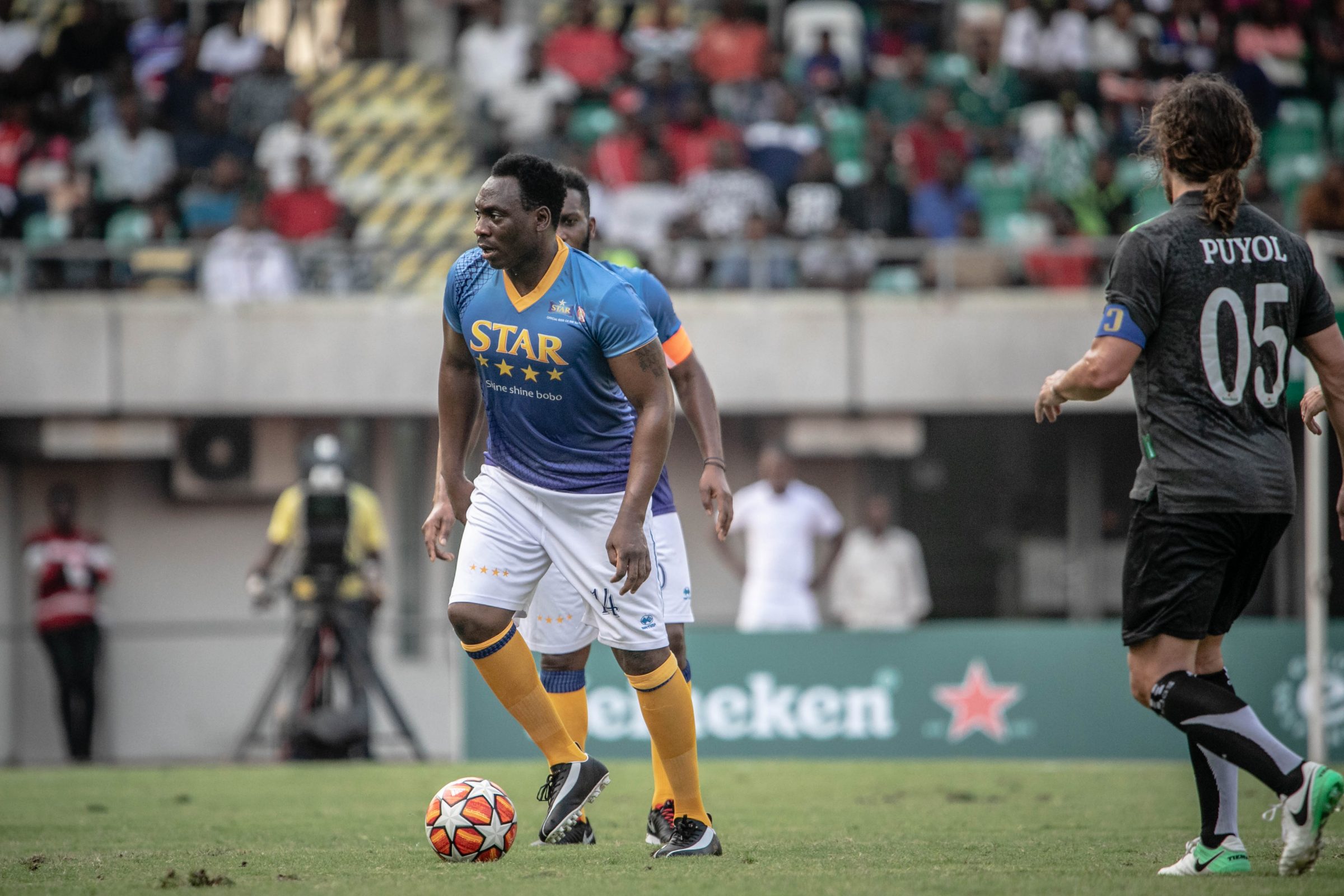