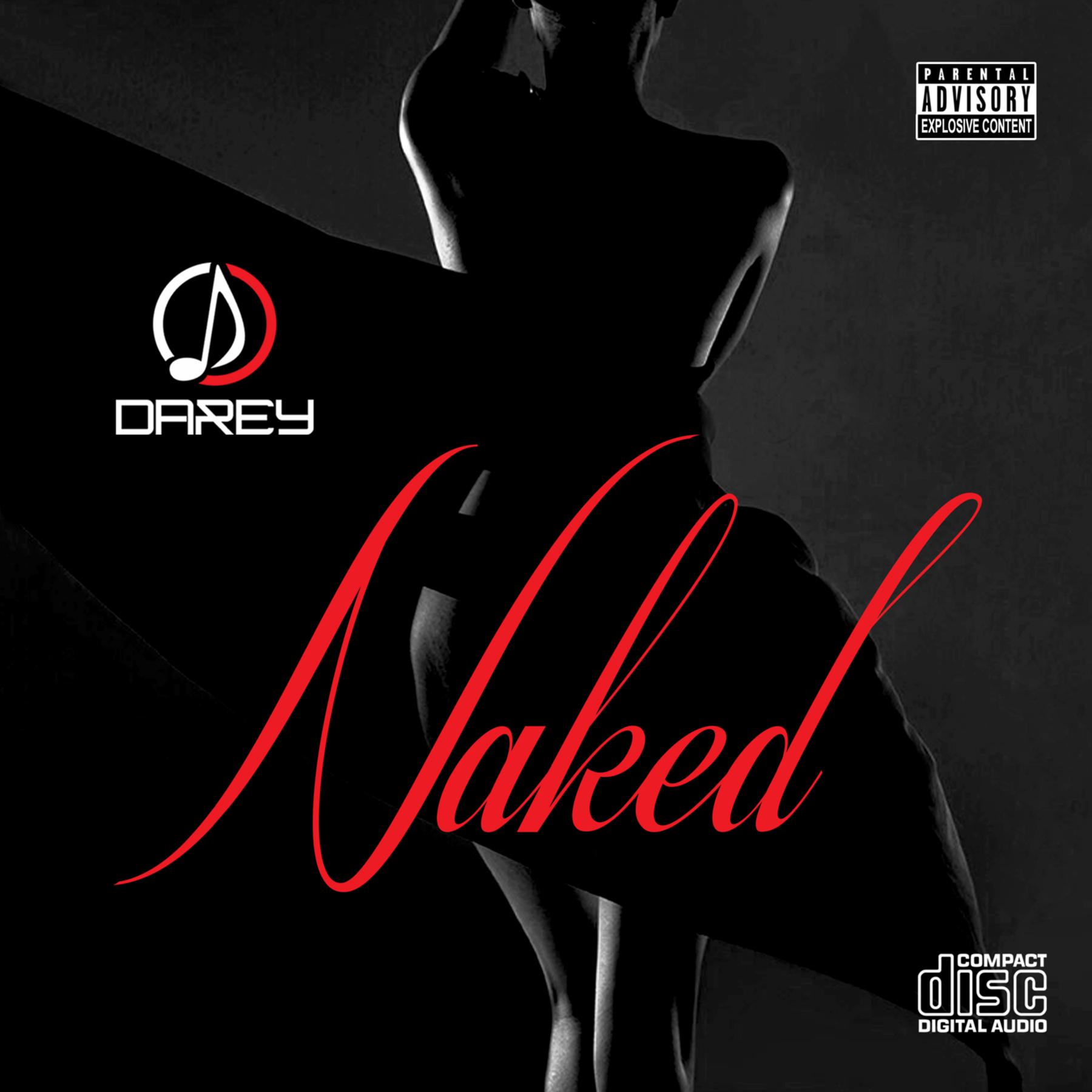 The Brief: In 2015, Darey was launching his 5th album, Naked; which sought to expose the very depth of his musical essence and emotions. Our task was to develop a digital promotional strategy for this album that focused more on the emotions of real human connections through expression.

The Solution: To encourage consumers to follow the Naked journey, we designed a plan that involved Darey taking the lead by reflecting inwards on the many phases of his life, capturing his thoughts and sharing unfiltered memories under the hashtag #DareyNaked. This quickly resonated with the online community and spurred a movement of heartfelt naked expressions online.

The Result: The result was a #1 album on iTunes, a viral campaign, and a first of its kind one-story page on Instagram which enjoyed critical acclaim as one of the most creative executions in the local digital space in 2015. 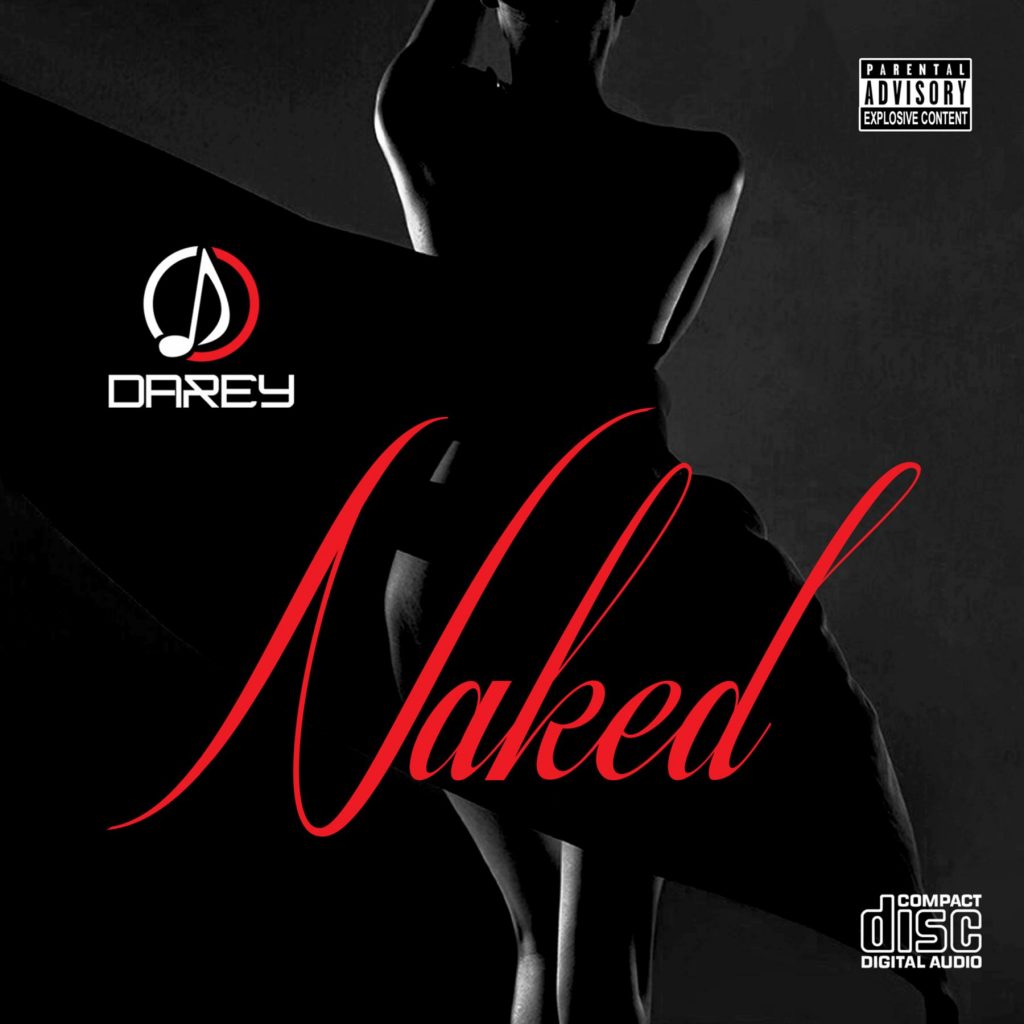