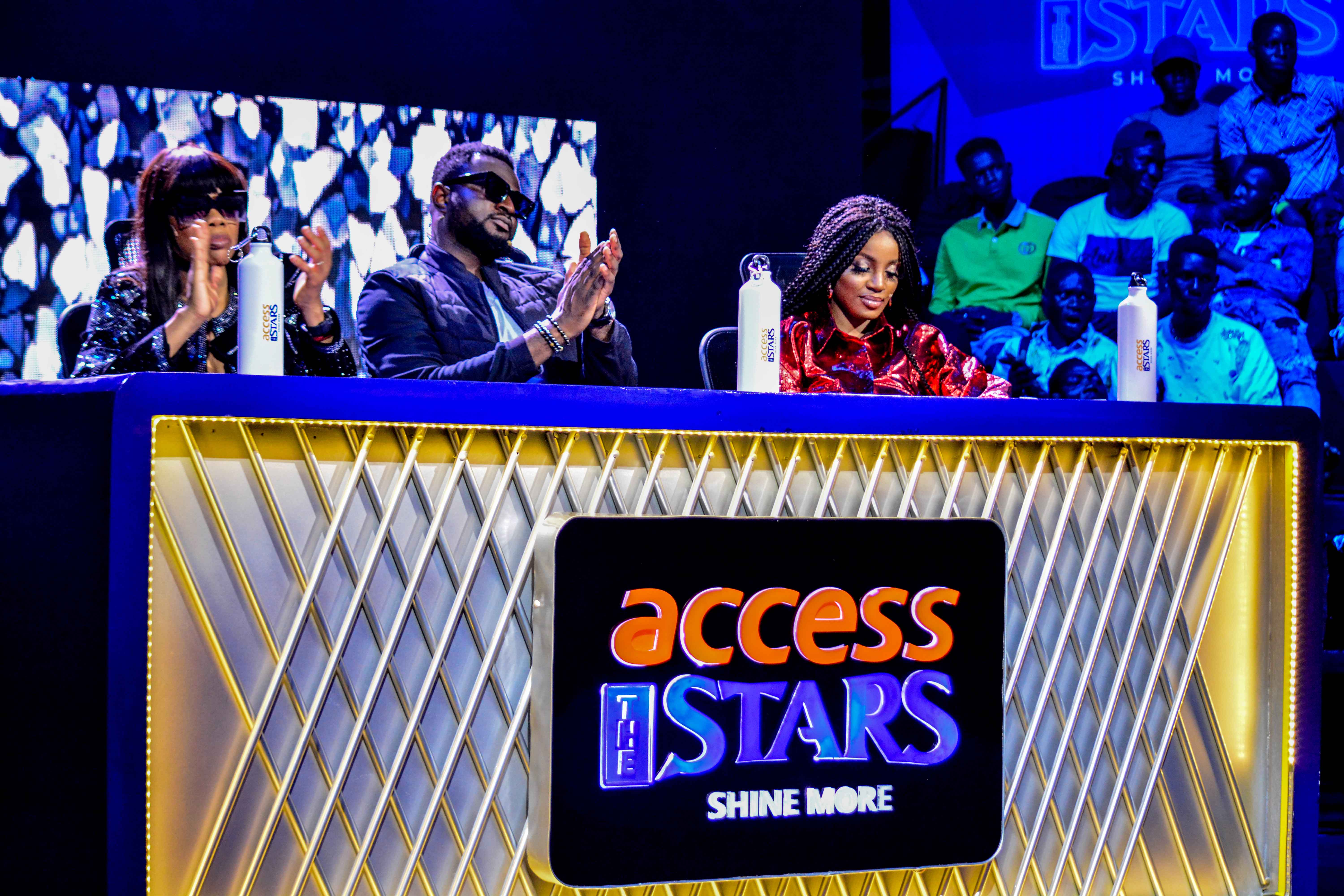 BRIEF: In September 2019, the Livespot team received a call from two of their biggest clients wanting to form an alliance to connect with their consumers better. While collaboration in itself is not new, this alliance was nouvelle, as it was a union of two industry giants from very separate industries; Access Bank (Financial Services) and Star Lager Beer (FMCG). The brief was to come up with a way to connect consumers of both brands using one element, music.

SOLUTION: The team created the concept of a music reality TV show and concert series using core elements of both brands. The solution provided cut across four main services; show production, media buying and placement, digital and advertising content creation (including radio ads, jingles and the theme song for the show). While the disruption caused by COVID-19, would have possed as a challenge, the Livespot team saw it as an opportunity for innovation. As a result, the semi and grand finale took an innovative turn with both episodes produced entirely via digital channels.

RESULT: A successful one-of-a-kind music reality TV Show and concert series with a loyal fan base of over 50,000 Nigerians across digital and terrestrial media. The grand finale was the first live mixing of events to happen in Nigeria with over 7,000 views and the emergence of a grand winner who carted off with N150 million worth of prizes.
See the Grand Finale: https://www.youtube.com/watch?v=G9P_vmLIKgA 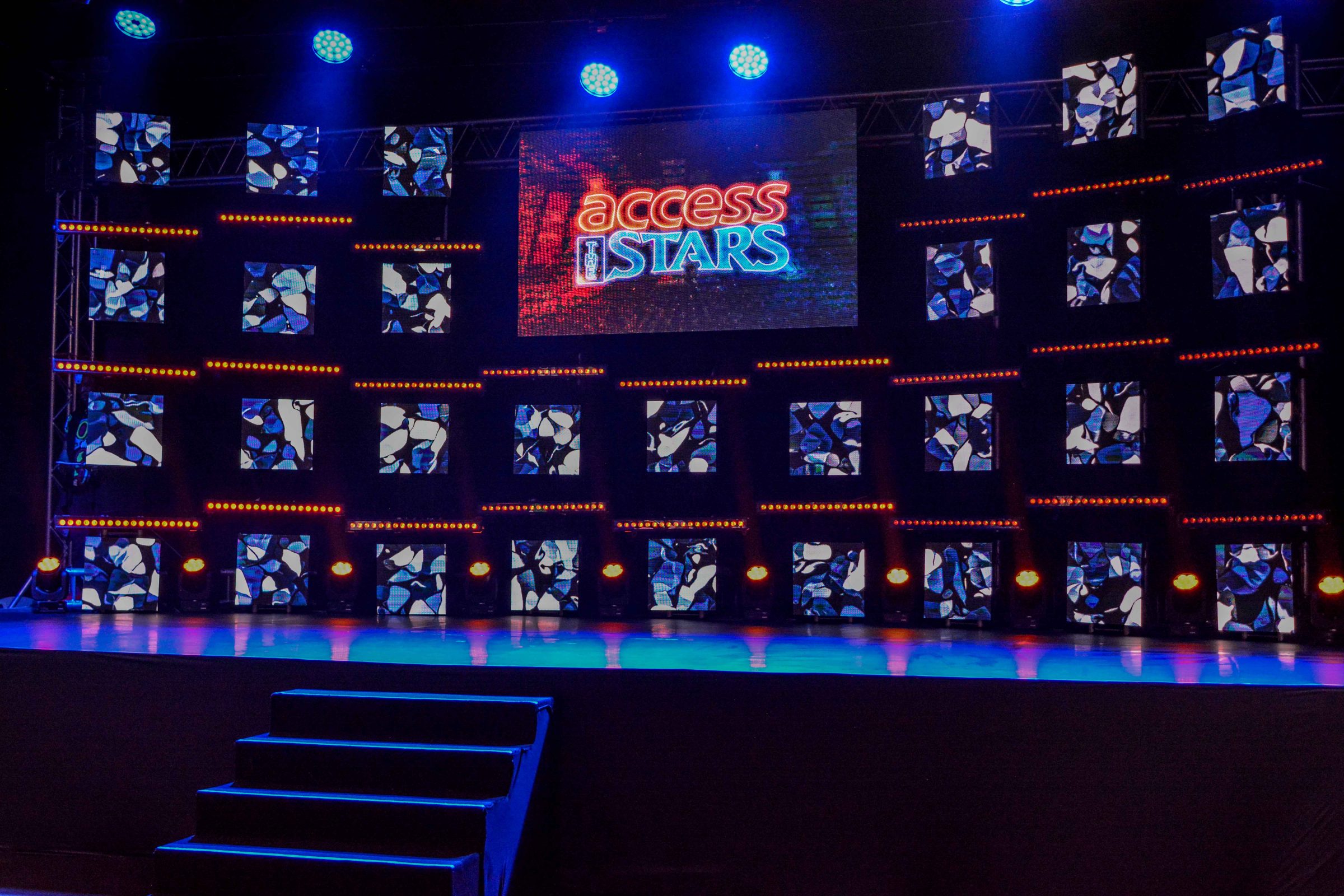 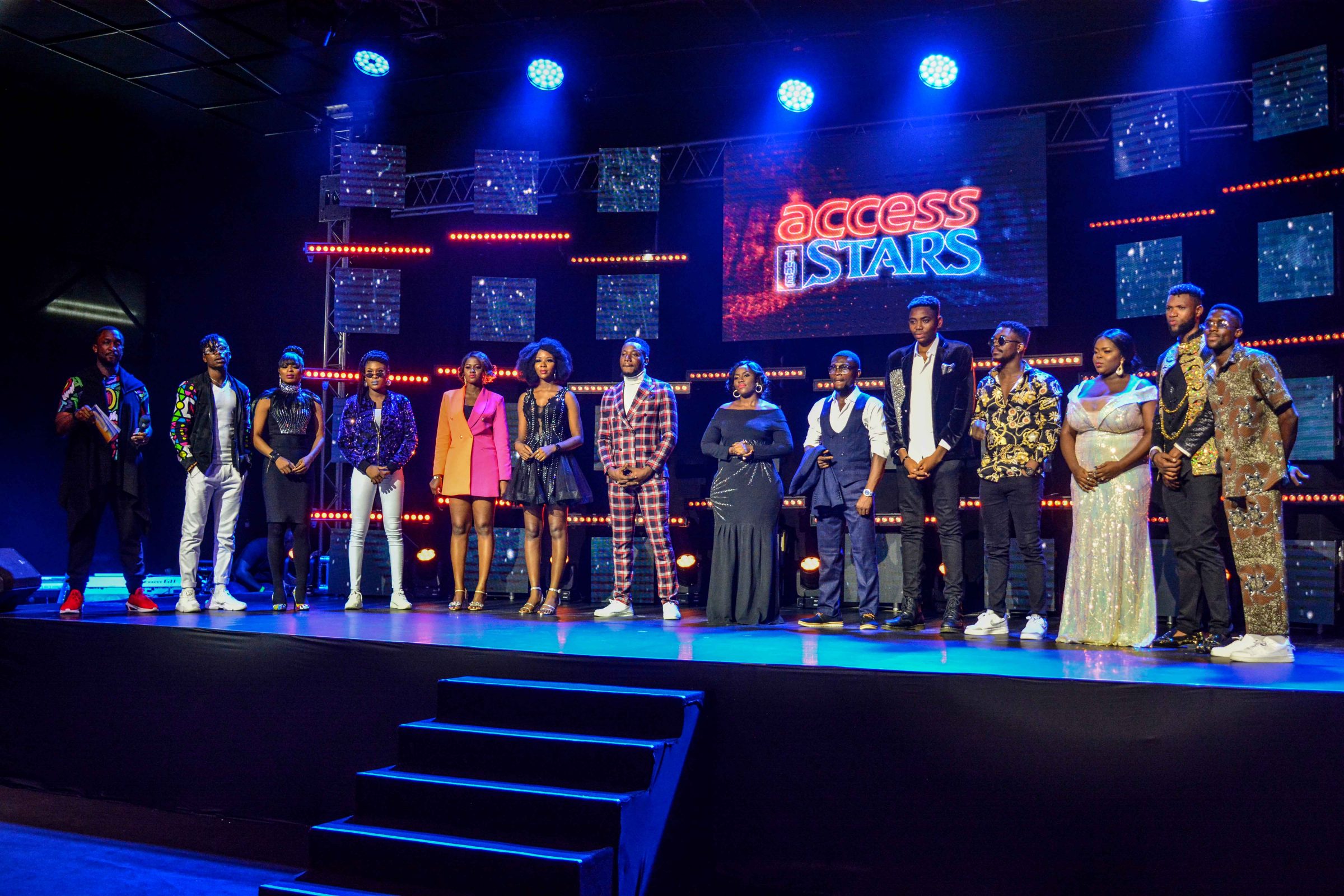 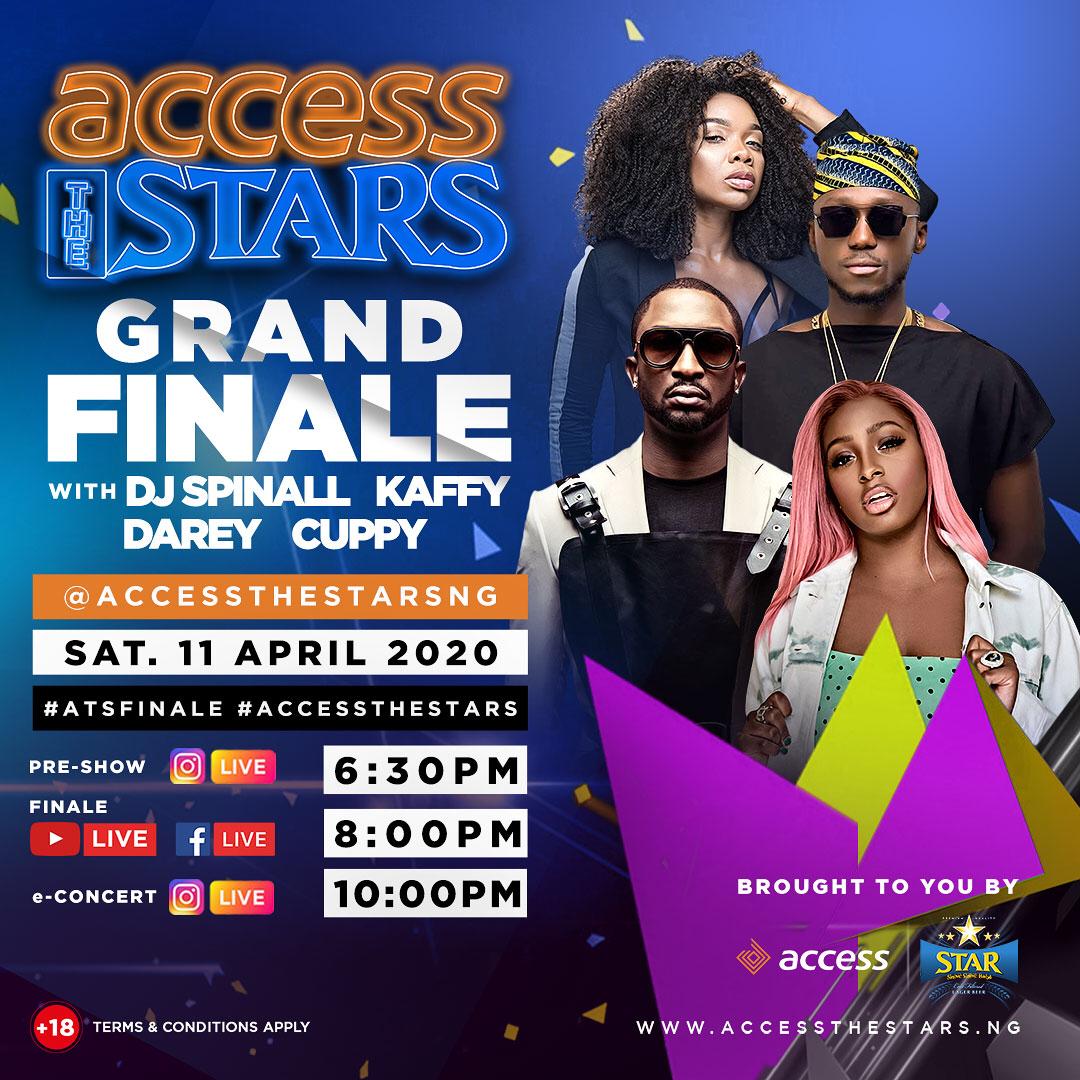