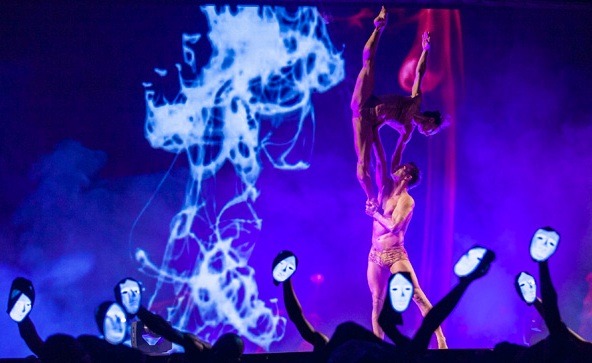 The Brief: The Africa International Film Festival is a world-class showcase of African film-making, with participation from diverse stakeholders in both the local and international filmmaking industry. In 2013, Livespot was commissioned to produce the AFRIFF Awards & Gala Night as well as other festival support events like the Neon Film Party, and the Governors Ball in Tinapa, Calabar.

The Solution:  To spice things up, we incorporated a blend of international acrobats, light performers, Nigerian dancers, African singers, 3D animations, and graphics with the night ending in a climax of pyrotechnic effects and lights. The after party was held around a large cube of Layher scaffolding with 4 cells for ballerinas covered with tulle fd by an LED wall with positions on platforms for another 4 ballerinas.

The Result: We conceptualized and perfectly executed a world-class festival award currently unrivalled in Nigeria. The three-hour ceremony saw the presentation of various prizes with spectacular scenes and breathtaking special effects. 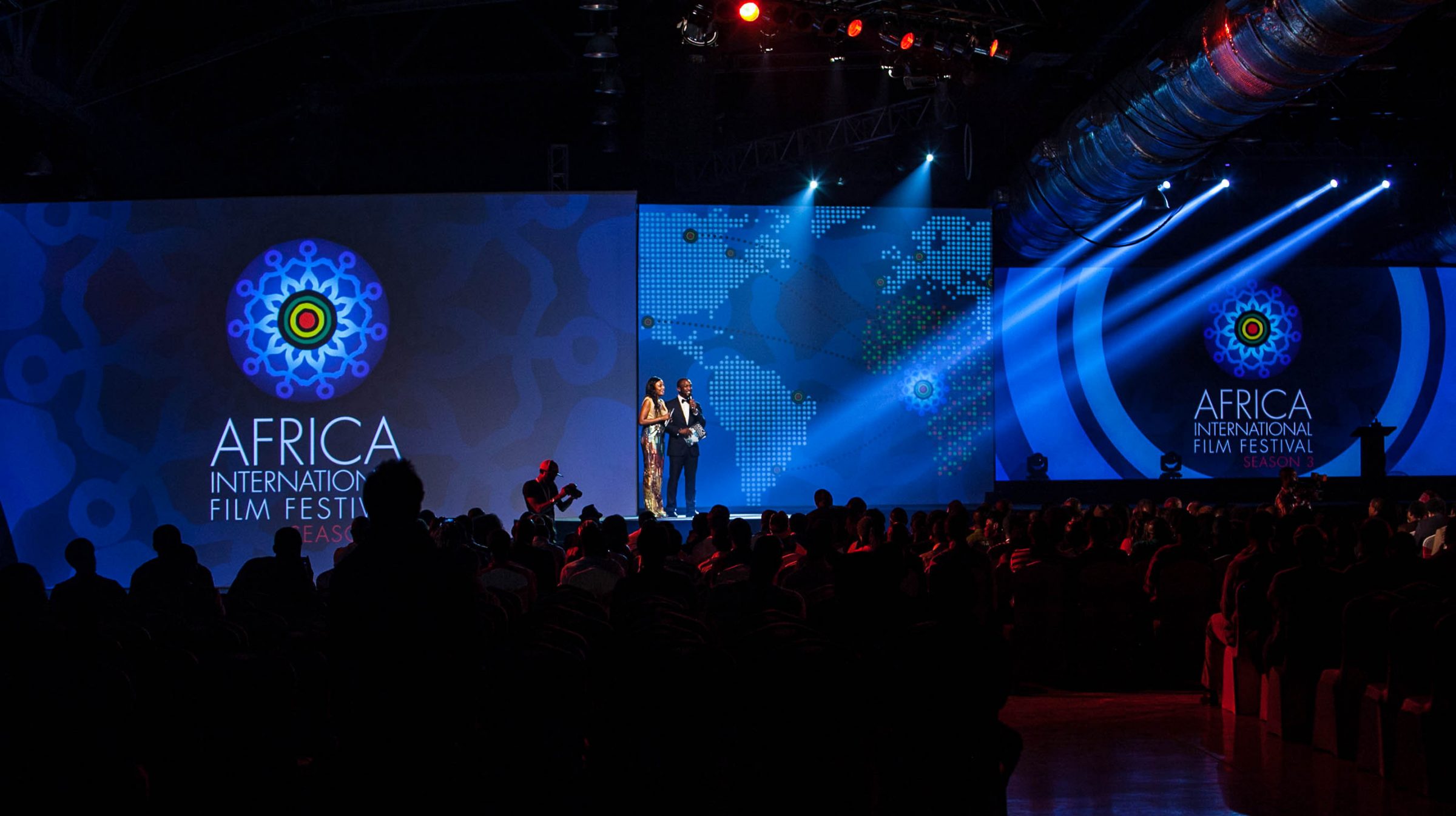 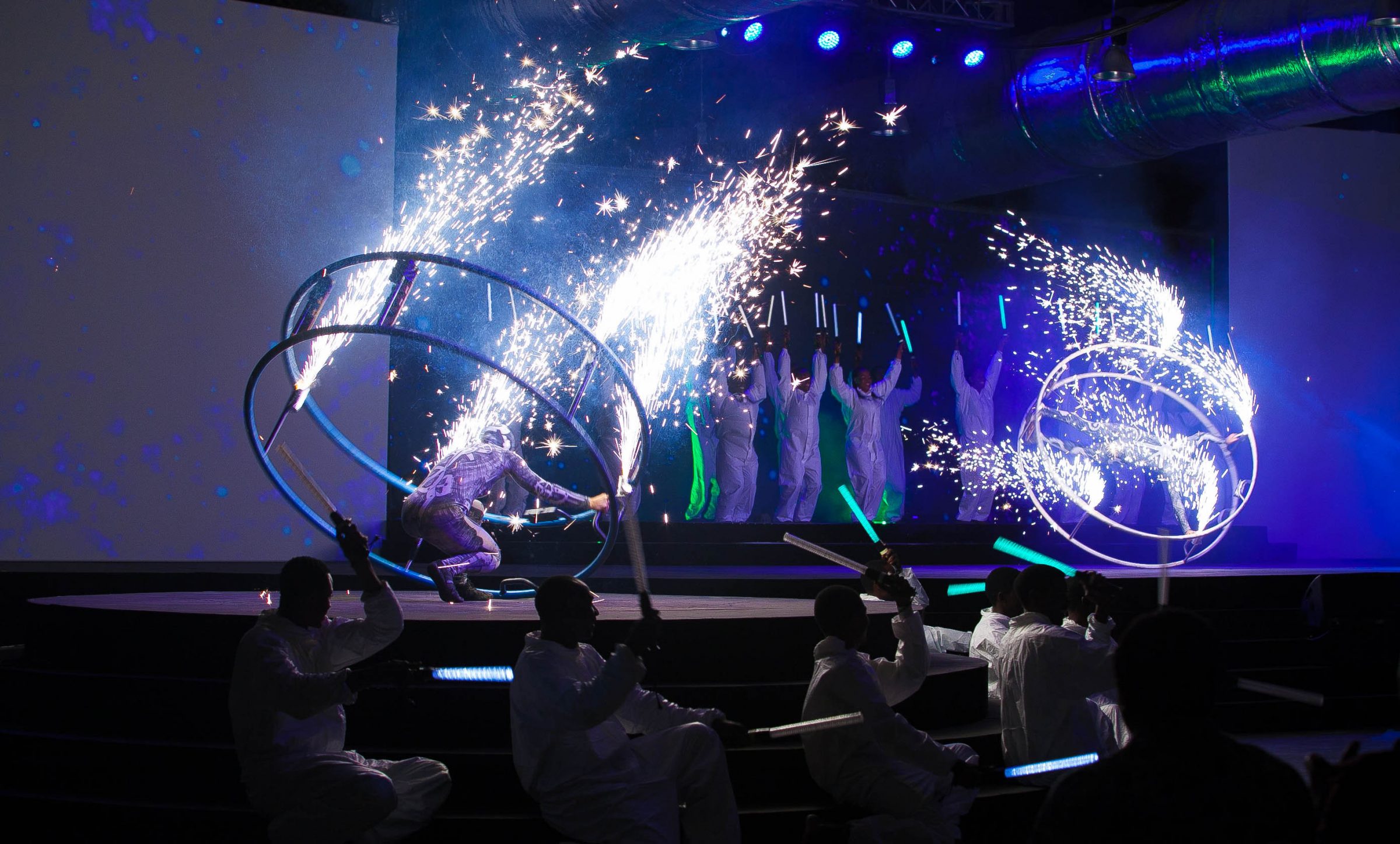