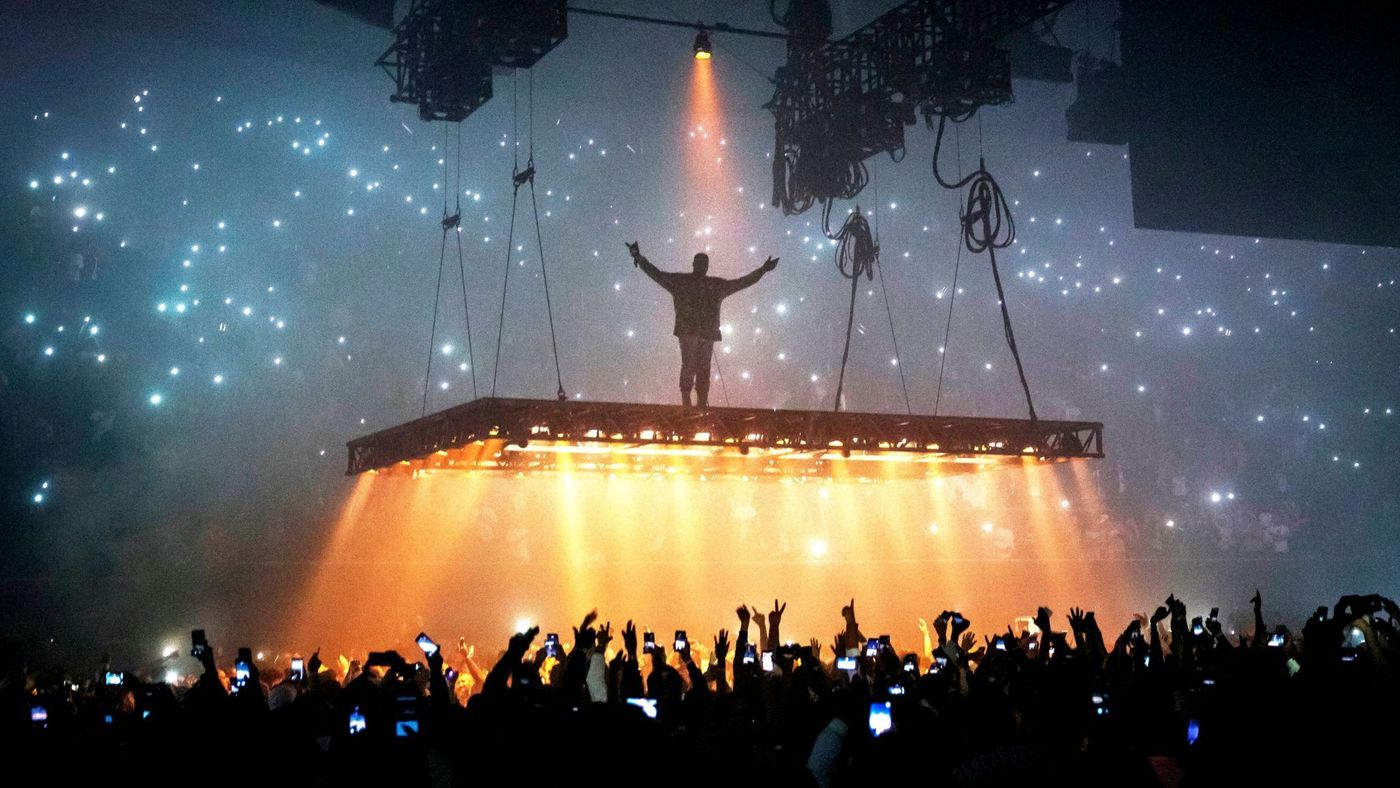 During rehearsals for the Saint Pablo tour back in 2016, rapper Kanye West asked his production design team a question he’d pondered over for a decade:

“Why do we have a stage anyway?”

None of them had an answer. Which isn’t surprising because if you stop and think about it, there’s absolutely no reason why stages have to be the way they always are (with the audience facing the performer on a stationary stage). So for the next eight months, his team designed and constructed a 16-by-20-foot platform, which would allow Kanye float 15 feet above the audience during performances. 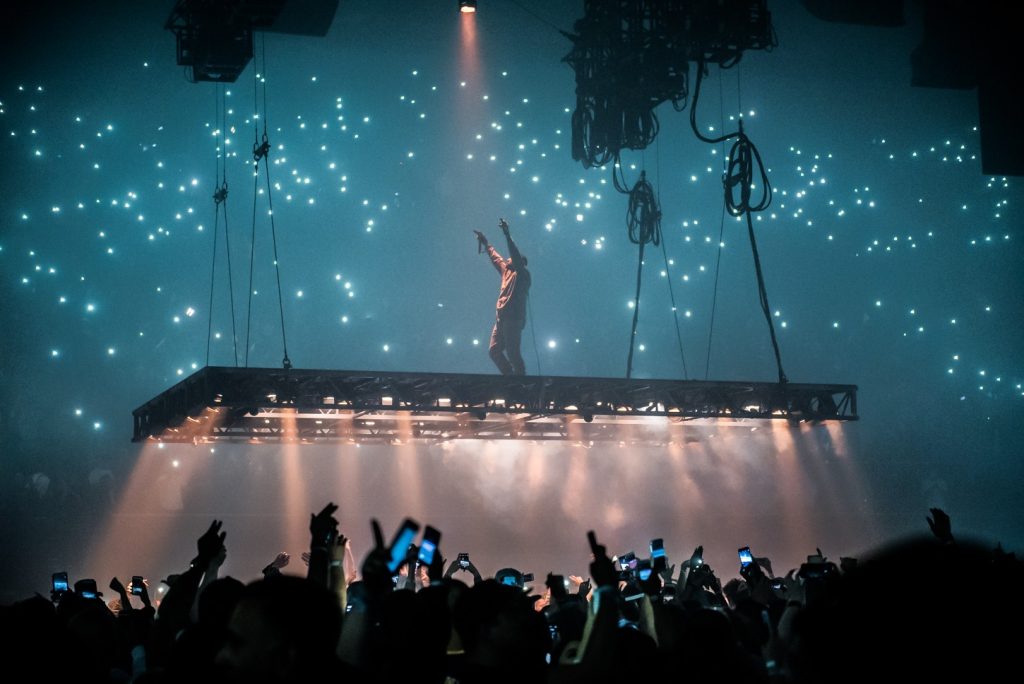 “The whole concept of this is to go anywhere you want. The corny sh*t has to die. Inspiration has to rise.” – Kanye West to the audience on opening night.

He later told E! News that the idea stemmed from him wanting the audience to be completely immersed in the concert experience. “Make it not be just about watching the artist but people watching their friends and singing along with the lyrics and just being able to see themselves and their outfits,” he added.

Check out this video to see the groundbreaking stage concept in action. The video is fan-made on a hand-held device so we apologize in advance for the shaky nature.

But let’s take a minute to talk about this stage. 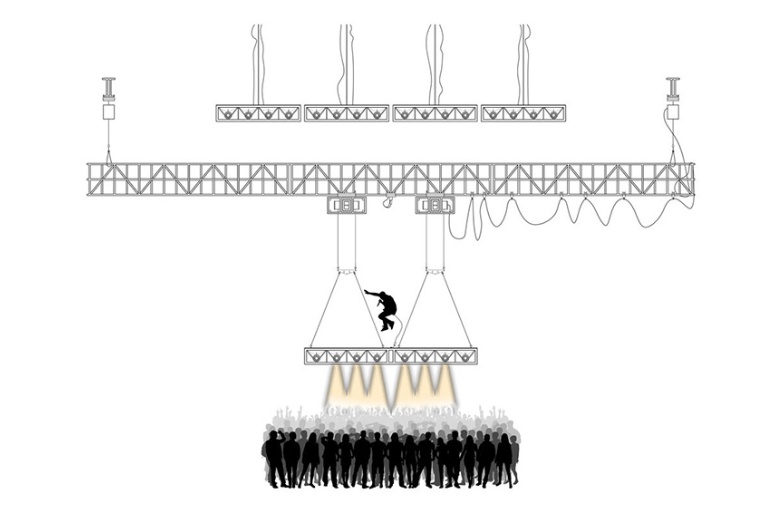 The platform, made up of a main and secondary stage and featuring a pulley and track system, was suspended from trusses. It propelled itself in different directions using high-speed motors and was programmed by the crew to hit certain marks in each arena. The platform had spotlights surrounding the edges and lining the bottom of the platform surface which shone directly onto the crowd and provided different light cues throughout the show depending on what song was being performed. This effectively made the crowd “the show” while Kanye himself was often barely illuminated. “Everything in concerts right now tends to be a stage – a giant video wall, constant lights and wiggly things. This show is nothing like that. It’s nuts,” said Mark Grega, of Strictly FX, the live special effects company that handled the tour, about the groundbreaking concept.

The Saint Pablo tour was a feat in terms of engineering. Kanye West transformed stage design and performance architecture, forever redefining the way the world envisions and experiences live performances.

Why Nigerian Brands Need To Do More -And Better- Brand Activations

A thing to realize in today's market is that traditional advertising (radio, TV, print, etc.) alone doesn't cut it anymore. Rival brands pop up every day and the fight between brands to be at the forefront… 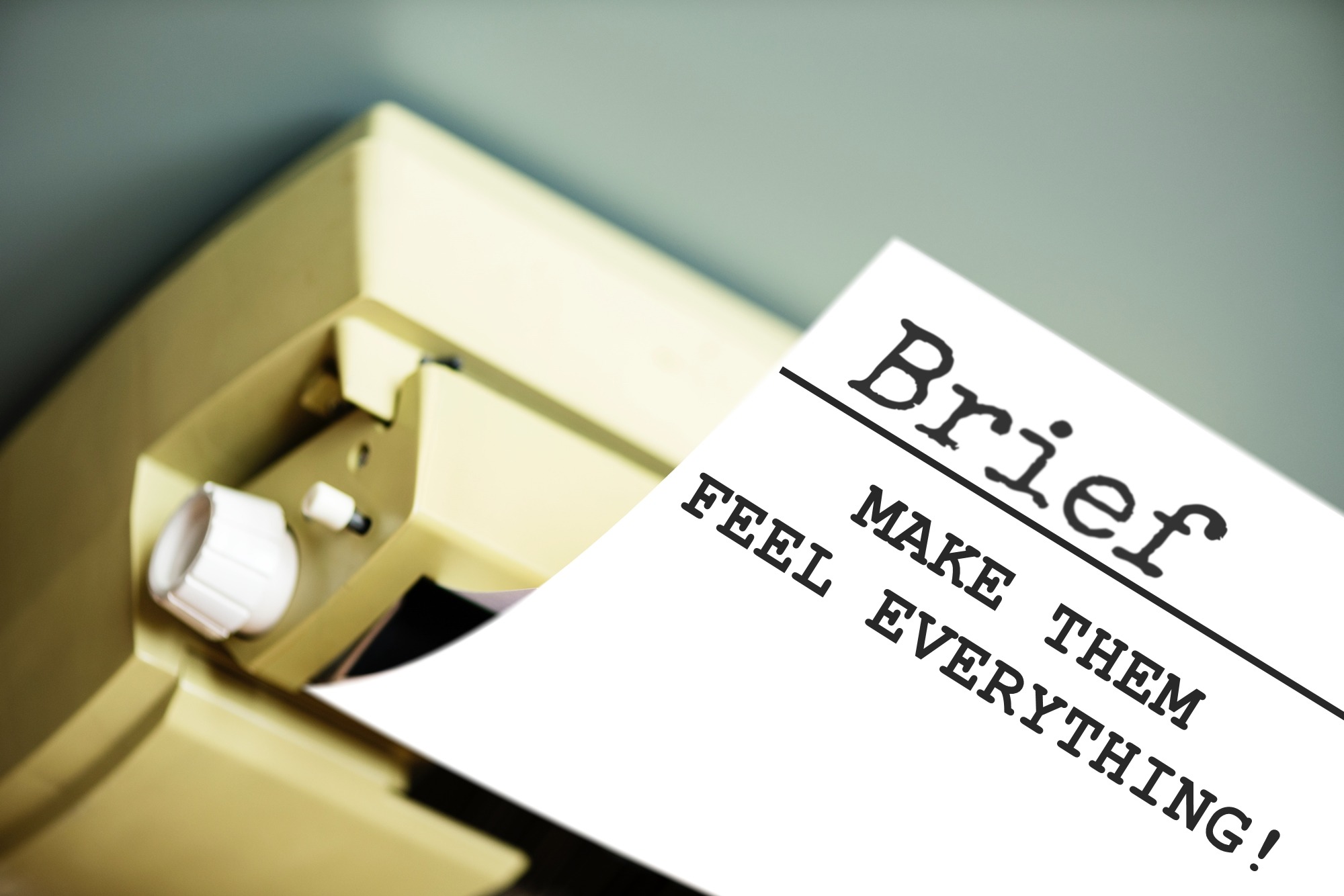 The Power Of Emotional Marketing

In a busy marketing world where consumer attention spans are getting shorter (as they constantly get flooded with ads) and competition pops up daily, how do you ensure your brand/product stands out? By tapping into…